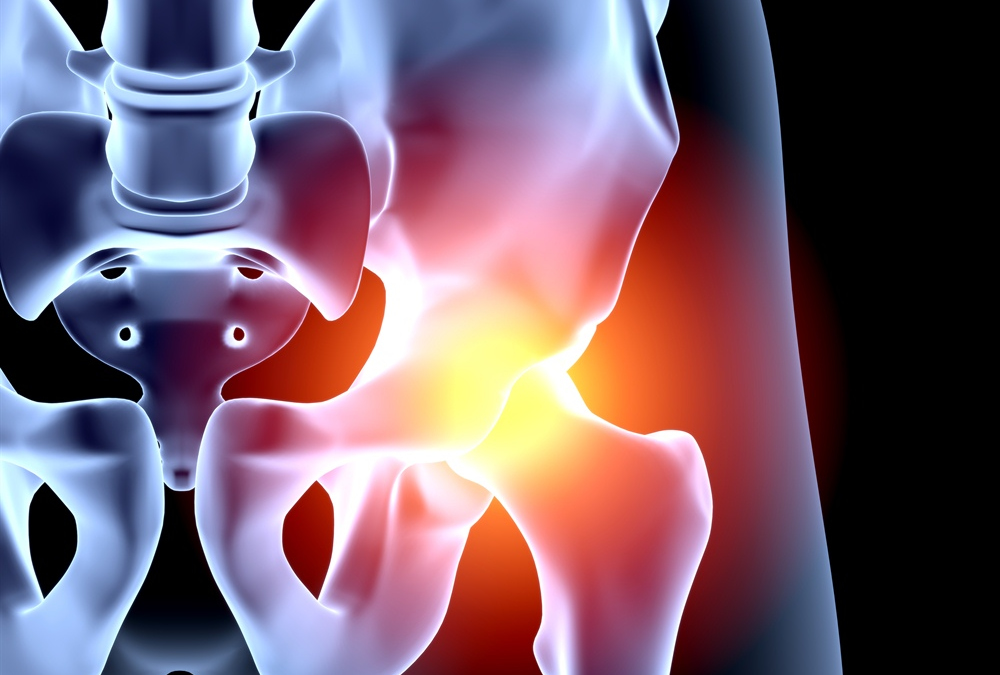 Current statistics have shown that countries with the highest dairy consumption including Finland, Sweden, England, and U.S. also have the highest rates of fractures and osteoporosis and are most likely the most vitamin D deficient.

According to many studies, the factors for osteoporosis is about 70% genetic and 30% environmental. Caucasians and Asians usually have lower bone density values than African Americans, Hispanics, and Latino Americans. The most important genes in the Nutrition Genome Report for bone health include SHBG, APOE, GPX1, and SOD.

Several studies found an inverse correlation between serum SHBG levels and bone mineral density in both males and females.

One study showed that serum SHBG concentration is increased in middle-aged men with primary or secondary osteoporosis and is correlated with bone remodeling markers, hip bone mineral density, and vertebral fracture risk. Serum SHBG level was significantly higher (+42.2%), whereas free androgen index was lower (-24.8%) in patients with primary or secondary osteoporosis. Testosterone and estradiol levels did not correlate with any bone resorption or bone formation markers for men. Another study found that osteoporotic Chinese men had lower free testosterone (FT) and higher levels of SHBG.

In postmenopausal women with SHBG polymorphisms, subjects with the A allele (GA+AA) for the rs1799941, had a trend for lower free estradiol index compared to the GG genotype. They also had a significantly lower bone mineral density (BMD) at the intertrochanter of the hip and trend for lower BMD at the total hip.

One of the benefits of the APOE 4/4 genotype is a higher intestinal absorption of dietary vitamin D and calcium, promoting stronger bones. The ancestral E4 allele is known as the hunter-gatherer allele before agriculture.

Early research believed that hunter-gatherers were usually hungry, tired, and sick; and that things were much better once people began growing their own food and living in permanent villages. We now know the opposite is true. Hunter-gatherers were extremely healthy and Neolithic farmers were not.

Paleopathologists tell us that foragers had excellent teeth, they were rarely malnourished, they were taller than most people today, and they didn’t suffer from endemic or epidemic diseases. The skeletons of early Neolithic farmers show scurvy, rickets, poor dental health, bone infections, and a stature roughly 6 inches shorter than the hunter-gatherers.

Approximately half the population in the United States consumes less than 1 mg of boron per day. Supplementation with 3 mg of boron per day for post-menopausal women has demonstrated improved calcium and magnesium retention by the kidneys, and British Journal of Nutrition found that subjects that consumed dried plums (rich in boron) had significantly higher bone mineral density in the ulna (one of two long bones in the forearm) and spine, in comparison with the group that ate dried apples.

Estrogen’s Role as an Antioxidant for Osteoporosis

This is from Week 8, but I wanted to include it here.

Researchers know that estrogen deficiency causes bone loss, but the mechanisms involved have proven to be complex and multifaceted. One of the pathways is believed to be estrogen’s role as an antioxidant.

In post-menopausal osteoporotic women, osteoblastic activity (bone-building) is consistently depressed as osteoclastic activity (breaks down bone) is enhanced, indicating that reactive oxygen species play a major role in bone metabolism. Glutathione peroxidase and superoxide dismutase activity have been found to be significantly lower in osteoporotic women, suggesting that compromised antioxidant defenses play an important role in the development of osteoporosis. This hypothesis was tested in mice using N-acetylcysteine, which stimulated osteoblasts by increasing glutathione, while completely blocking bone loss associated with ovariectomy.

Hops contain the compounds xanthohumol and 8-prenylnaringenin. Xanthohumol has been characterized as a ‘broad-spectrum’ cancer preventative. 8-prenylnaringenin is a prenylflavonoid and is the most potent phytoestrogen known to date. Biological activities suggest that prenylflavonoids from hops have the potential for application in cancer prevention programs and in prevention or treatment of post-menopausal ‘hot flashes’ and osteoporosis. Studies showing that beer increased bone density in post-menopausal women led researchers to think that it was the silicon content that was responsible. Since IPA beers were used, which have the highest hop content, it may actually have been the phytoestrogens in the hops mimicking the protective effect of estrogen, like genistein in soy.