What Is The COL1A1 Gene? DNA-Based Nutrition | Nutrition Genome

What is the COL1A1 Gene? DNA-Based Nutrition What is the COL1A1 Gene?

How to Improve the COL1A1 Gene Function

There are at least fourteen different types of collagen. Five most common include:

1. Type I: Makes up the fibers found in connective tissues of the skin, bone, teeth, tendons, and ligaments.
2. Type II: Round fibers found in cartilage.
3. Type III: Forms connective tissues that give shape and strength to organs, such as the liver, heart, kidneys, etc.
4. Type IV: Forms sheets that lie between layers of cells in the blood vessels, muscles, and eye.

Vitamin C, lysine, glycine and proline may be required in higher amounts in those with poor collagen production, which is the majority of the population. This could also have implications for heart, kidney and liver health, and the repair of blood vessels, bruises, and broken bones.

The Nutrition Genome Report can help you discover what your vitamin C, lysine, glycine and proline requirements are to help lower injury probability based on variants in the COL1A1 gene. 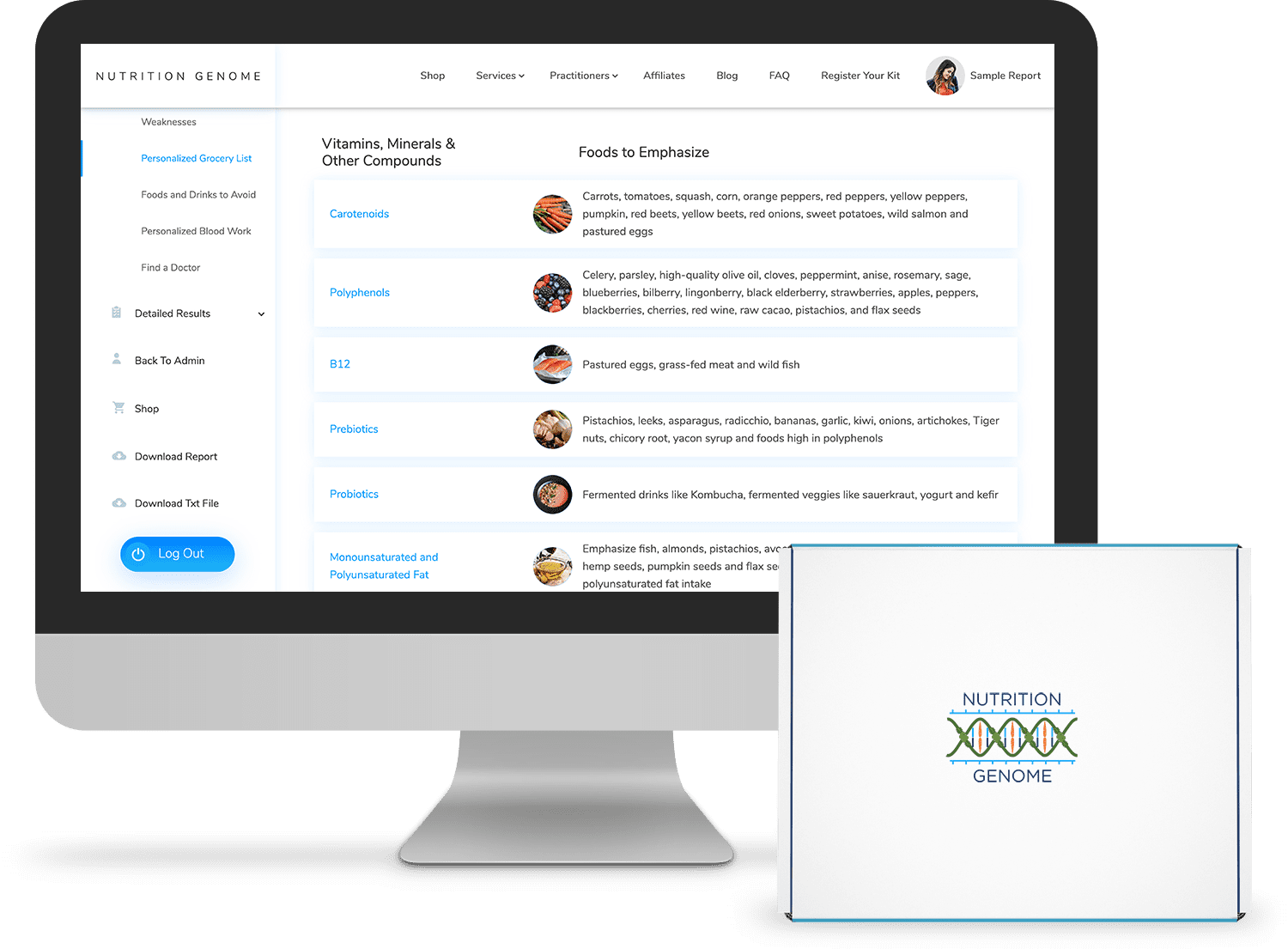