What Is The Best Diet For APOE-e4? | Nutrition Genome

What is the Best Diet for APOE-e4? 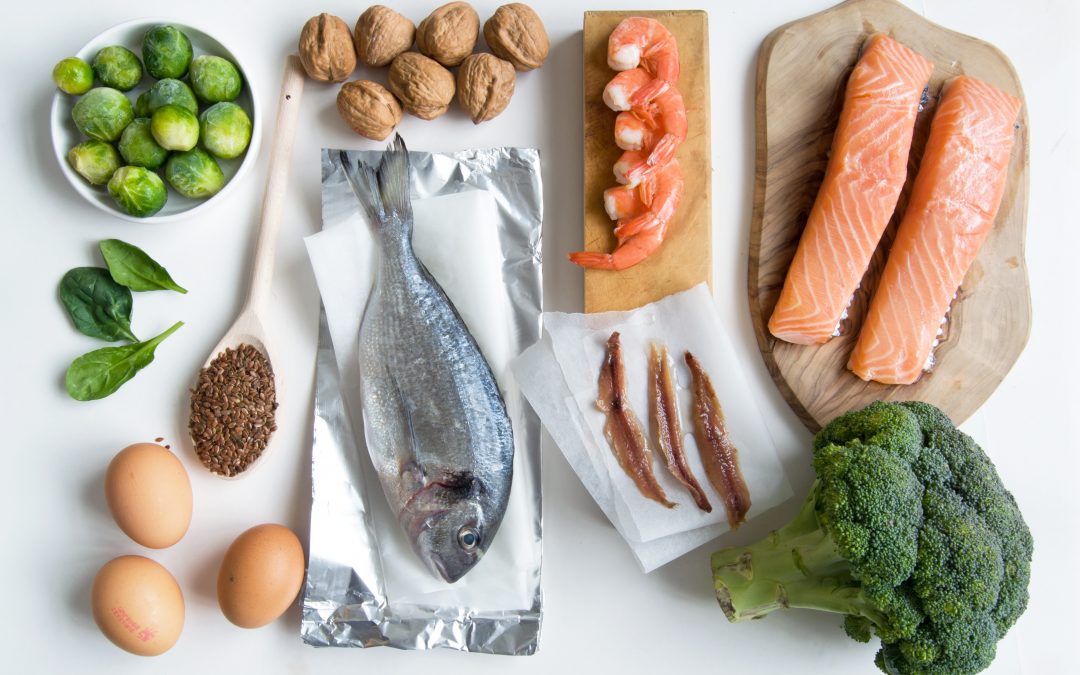 Mental Health Awareness Month is observed in May to increase the awareness of those struggling with mental health. Each week this month, we will be exploring how to use the Nutrition Genome Report for mental health.

APOE is one of the most compelling genes due to having a high impact on an individual’s metabolic, cardiovascular, and cognitive health. APOE comes with many trade-offs based on the genotype. For APOE-e4 carriers, the trade-off includes a higher risk of Alzheimer’s disease. Approximately 25 percent of people carry one copy of APOE-e4, and 2 to 3 percent carry two copies.

The most popular question about APOE is, “what diet should be followed to reduce the risks associated with APOE-e4?” Some of the research is conflicting, and you will see many different opinions on the subject.

After reviewing the research, certain patterns emerge. APOE-e4 carriers have been shown to be more sensitive to insulin resistance. The relative risk of development of Alzheimer’s disease with type 2 diabetes is 1.8. The risk with the additional presence of an APOE-e4 allele increases the relative risk to 5.5.

At Nutrition Genome, we analyze all gene variants with an ancestral lens and cumulative value score. For example, APOE’s risk of cognitive decline conferred by the e4 allele is greater among Caucasians and Asians from the northern hemisphere than those with southern European, Latino, and African American ancestry. We also calculate other genes into the equation that can influence APOE’s influence to narrow down the highest priorities.

Due to APOE-4 representing a hunter-gatherer period, it is logical that a diet centered around protein, choline, omega-3s, uridine, creatine, berries, fiber, nuts, seeds, antioxidants, low in refined carbohydrates, high in potassium, and avoiding alcohol is a solid strategy for e4 carriers. All of these have been verified to be beneficial for APOE-e4 in research.

Dietary adaptability may also vary depending on the individual’s ancestry and genetics. Our approach with APOE-e4 is to look at the whole picture with the Nutrition Genome Report.