Does The Ketogenic Diet Work For APOE4? | Nutrition Genome

Does the Ketogenic Diet Work for APOE4? 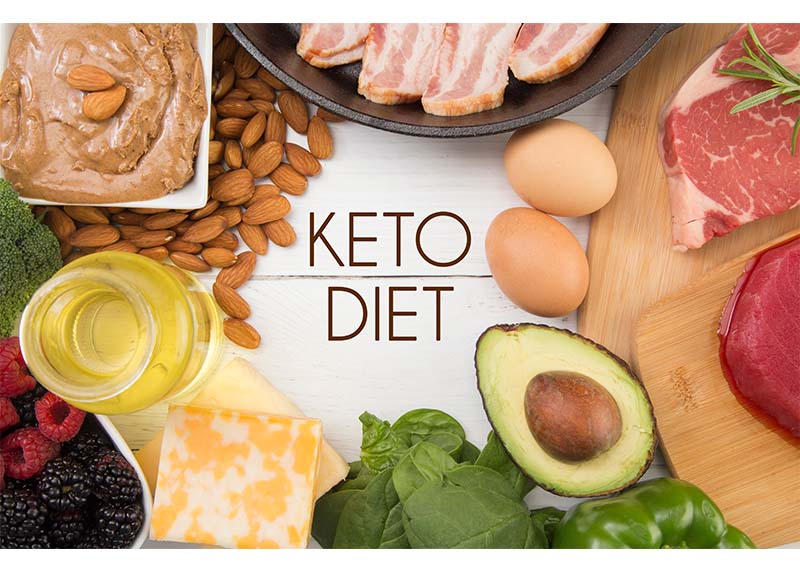 Over the last few years, a lot of interest and research has gone into the possibility that the ketogenic diet can be beneficial for Alzheimer’s disease prevention or treatment. We wanted to give you a review of what the current research says about the ketogenic diet and APOE4 in human studies to provide you with a summary of the latest findings.

According to Dr. Angela Hanson, MD, geriatrician and researcher at UW Medicine, the efficacy of the treatment may depend on a person’s genetics. “Carefully controlled ketone studies have not benefited carriers of the APOE4 gene variant. In one case, APOE4 carriers got worse in the short-term and may have actually been harmed by ketosis.”