How The HFE And Tp53 Gene Affect Fertility | Nutrition Genome

How the HFE and Tp53 Gene Affect Fertility 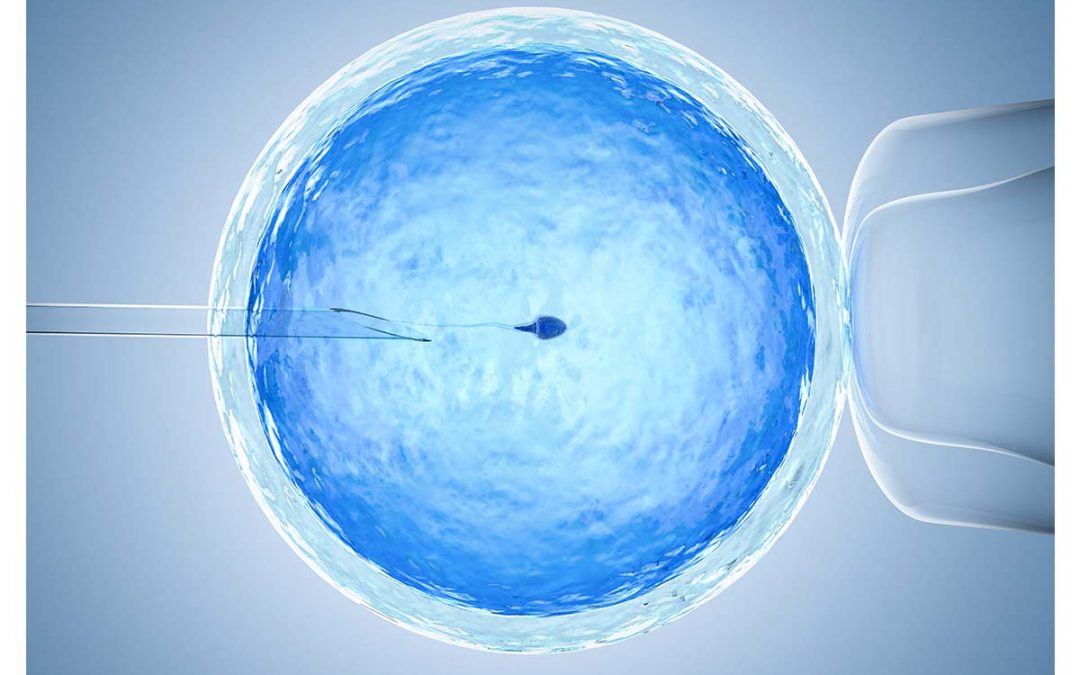 World Infertility Awareness Month is observed every June to increase awareness of infertility worldwide. This week we will look at two genes that are strongly correlated with environmental pressure: HFE and Tp53.

The HFE Gene and Fertility

The human hemochromatosis protein (HFE, C282Y and H63D) is responsible for the down-regulation of iron absorption and is associated with hemochromatosis.

The HFE C282Y mutation arose in Europe approximately 6,000 years ago, coinciding with the arrival of the Neolithic agricultural revolution. Researchers have found that about 52% of the present-day C282Y allele frequencies across Europe are associated with colder temperatures and the number of wet days. The highest frequency of the HFE C282Y homozygous genotype is found in Northwest Europe (highest in Ireland) and declines to near 0% in southeast Europe.

Hemochromatosis is a well-established cause of infertility in both men and women. Iron overload poses risks for impaired sperm production, decreased sperm motility, and oxidative damage to sperm DNA. However, while homozygous carriers of HFE C282Y may experience a negative effect on fertility, heterozygous male and female carriers may have a reproductive advantage.

The Tp53 gene has been studied in female infertility cases due to the effect variants have on LIF levels. LIF participates in many diverse biological processes in the uterus. Current data suggest that fluctuations in LIF levels in the endometrium could impair the establishment and maintenance of the pregnancy.

The homozygous genotype for Tp53 is associated with diminished LIF levels but increased fertility rates for women in harsh, cold climates due to an improved ability to activate LIF under adverse conditions. This means that low LIF levels negatively affect fertility, but the chances for pregnancy are greater in harsh conditions than in the wild-type genotype.

A study in 2021 looking at Tp53 genotypes in female Europeans undergoing IVF treatment found that the homozygous carriers had approximately 50% lower implantation rates and 30% lower clinical pregnancies compared to the wild-type.

How can implantation rates and a successful pregnancy be improved?

Zinc is a key nutrient for healthy Tp53 function. In a study in Northern China, lower zinc concentrations were associated with a 66% increased risk of IVF failure.

Optimizing the methylation genes and homocysteine levels (not too high or too low) through folate, B6, and B12 has been shown to improve pregnancy outcomes in IVF.

Higher ALA and DHA levels were related to a positive income in women undergoing IVF. Check the Omega-3 module in the Nutrition Genome Report to determine an average or higher need for DHA intake.

A diet with a foundation of fish, legumes, vegetables, and low in carbohydrates was linearly related to red blood cell folate and vitamin B6 in blood and follicular fluid, with a 40% increase in the chance of pregnancy by IVF.