The Inspiring Effect of Community on Health: DNA-Based Nutrition 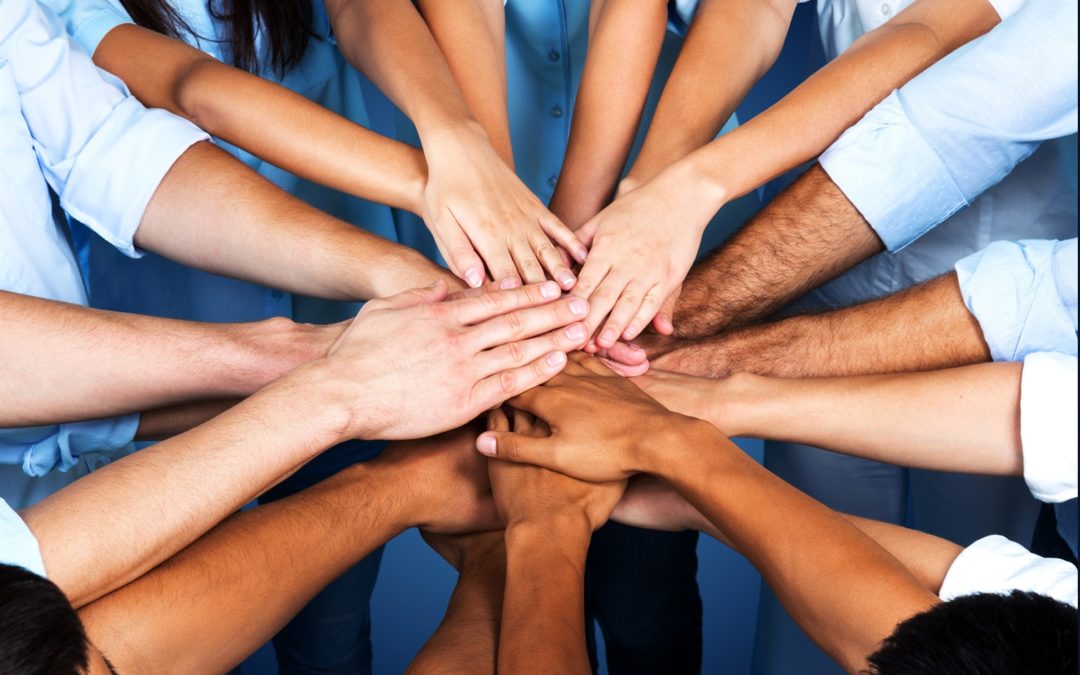 Have you ever wondered about the effect of community on health? Throughout the health research literature of places like the Blue Zones and other anomalies, we find one very consistent pattern: community.

The Roseto Mystery: The Effect of Community on Health

They named the new Pennsylvania town, Roseto.  Neighboring towns were largely Welsh and English on one side, and German on another. Roseto’s population strictly included those from the Italian town and was essentially an identical model.

A physician named Stewart Wolf lived in a neighboring town during the 1950’s. After giving a lecture at a local medical society, another physician informed him that he rarely finds anyone from Roseto under the age of sixty-five with heart disease. This was at a time when cardiovascular disease was an epidemic in the United States and the leading cause of death in men under sixty-five.

Dr. Wolf began investigating and doing a preliminary study, looking at physician’s records, medical history and genealogies. It turned out that virtually no one under fifty-five had died of a heart attack, and for men over sixty-five, the death rate from heart disease was roughly half of the U.S. Further research also found zero suicides, no alcoholism, no drug addiction, no peptic ulcers, no one on welfare, and very little crime. People were dying of old age.

What was Protecting the Rosetan’s Health?

The investigation as to why Rosetans had more protection against heart disease is where it gets really interesting.

Was it because the Italians followed a traditional Mediterranean diet? No, they actually used lard instead of olive oil (41% of their diet was fat, however, lard is mostly a monounsaturated fat like olive oil and is high in vitamin D), ate richer foods and more sweets.

Did they exercise more? No, in fact, they smoked more and struggled with obesity.

Was it their genes? When the researchers tracked down other Rosetans across the U.S., they didn’t share the same biomarkers.

Was it their environment? No, neighboring towns the same size as Roseto had death rates from heart disease that were three times higher.

What the researchers finally determined was that there was something unique and special about Roseta itself. There was a huge sense of community. Rosetans all were visiting with each other on the street and on their porches and cooking for one another in their backyards.

In each house, you would find three generations under one roof with a high respect for the grandparents. Everyone attended mass together every Sunday. There was even a high number of civic organizations for a population under two thousand, and a culture that encouraged cooperation versus competition when it came to wealth.

The Rosetans had created a powerful and protective community that had an epigenetic effect on gene expression by lowering stress levels and giving us an understanding that the heart is a sensory organ, improved by love, friendship and a sense of belonging.

The Epigenetic Power of Community for Healing

In the book The Blue Zones, there are numerous examples of longevity explained by an epigenetic combination of diet, exercise, environment, community, and relationships. One story is about a man from Greece named Stamatis Moraitis, who came to the U.S after a gunshot wound during World War 2.

Stamatis ended up settling in Port Jefferson, N.Y., which was an enclave of countrymen from his native island, Ikaria. In his mid-60’s, he was diagnosed with lung cancer and was told he had six to nine months to live according to his doctor. Instead of going through aggressive cancer treatment, Stamatis decided to go back to Ikaria in Greece so that he could be buried with his ancestors and countrymen in a cemetery by the Aegean Sea.

When he got to Ikaria, he spent the first few days in bed being watched by his wife and mother. He reconnected with his faith and started attending Sunday services. His childhood friends heard he was back home and started visiting daily, talking all day and sipping locally produced wine late into the evening.

After a few months, Stamatis started feeling stronger. He started working in the gardens and vineyards behind his house, enjoying the sunshine and ocean breeze.  After 6 months had passed, he eased into the island routine, started rebuilding the family vineyard, adding extra rooms to his home for his children to visit, and drank wine at home with friends or went to the local tavern to play dominoes past midnight each night.

Community for Your Genes

David Clinghoffer used an excellent metaphor for visualizing epigenetics. He said “If you think of our DNA as an immense piano keyboard and our genes as keys — each key symbolizing a segment of DNA responsible for a particular note, or trait, and all the keys combining to make us who we are — then epigenetic processes determine when and how each key can be struck, changing the tune being played.”

When we take this metaphor further, an orchestra brings depth and dimension, enhancing the sound of the piano with compatible notes and sounds from various instruments. Our community is our orchestra.

Accelerated loss of telomeres (the protective ends of chromosomes) is highly correlated with chronic stress including social stress and aging. When we think of the effect of love, laughter, giving, and purpose, we have a simplified understanding that it brings stress relief and happiness.

We know how powerful joy is, but we don’t really understand how complex this is at the cellular level, and that it may be doing far more than we can imagine. A community brings us all together to enhance our “sound” and our health.

The foods we choose contain information that either has a positive or negative expression on our genes. Our community or lack of community also sends our cells positive or negative information. Let’s take the epigenetic lessons from the Rosetans and Stamatis, and start spending more energy on the importance of building a tight community, laughter with friends, and looking after one another. It is the antidote to today’s high-stress lifestyle.