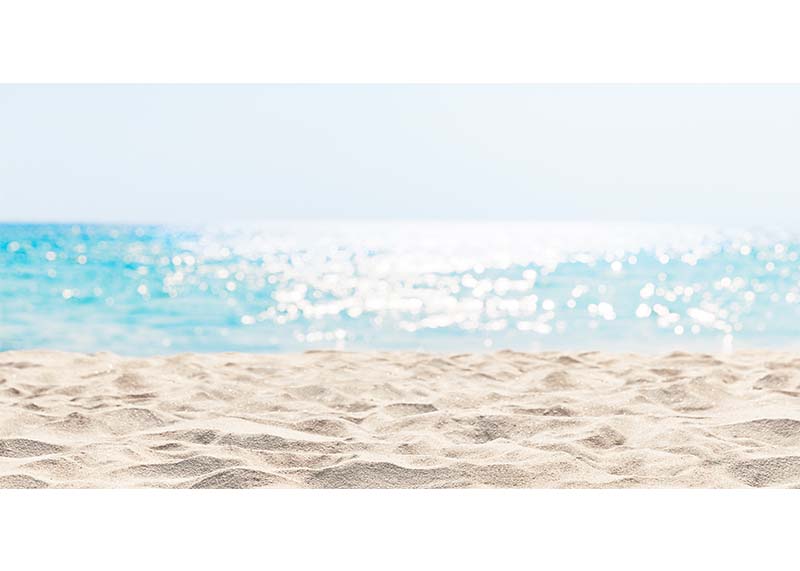 When reviewing the Nutrition Genome Report, genes connected to micronutrient and phytonutrient intake may need to be targeted to help offset the higher risk of skin cancer in your families.

One hypothesis for why variants occur in the MTHFR 677 gene is due to environmental selection based on higher folate intake and UV exposure, both common in Mediterranean climates. In contrast, the wild-type genotype is most common in Northern climates. Variants reduce MTHFR enzymatic function, increasing the need for folate and increasing thymidine. Thymidine enhances the repair of UV-induced DNA damage to help quickly repair sun damage.

When looking at the statistics, the incidence of malignant melanoma varies from 0.003% to 0.005% per year in Mediterranean countries, and from 0.012% to 0.020% per year in Northern European countries.

Despite lower UV exposure, we see higher rates of melanoma in Northern Europe. The hypothesis is that increased mobility to tropical vacations for those with fair skin starting early in life increases the risk of skin cancer from acute exposure to high UV radiation.

In a 2022 study in Australia, researchers discovered that squamous cell carcinoma risk was modified based on the MTHFR genotype and leafy green intake. For heterozygous and homozygous carriers of MTHFR 677, squamous cell carcinoma risk was lower in the high leafy green intake group than in the low intake group with the same genotype.

GPX1 activity is considered to be the most critical antioxidant enzyme defense mechanism in the skin. In a study from the Journal of Dermatological Science, the homozygous genotype for GPX1 rs1050450 was associated with a two-fold increased risk of melanoma.

Research has shown that there is reason to believe that individual requirements for selenium will differ because of polymorphisms in seleno-protein genes. In a study looking at a New Zealand population, homozygous carriers of GPX1 rs1050450 had lower GPX1 activity than other genotypes with the same selenium status.

For those with a higher risk of skin cancer, review the modules for micronutrients, phytonutrients, and omega-3s, focusing on vitamin A, C, D, E, folate, choline, selenium, polyphenols, and lycopene. Comparing these requirements with your current dietary and supplement intake can help you customize your program for the highest dietary protection.