How Does The APOE Gene Affect Fertility? | Nutrition Genome

How Does the APOE Gene Affect Fertility? 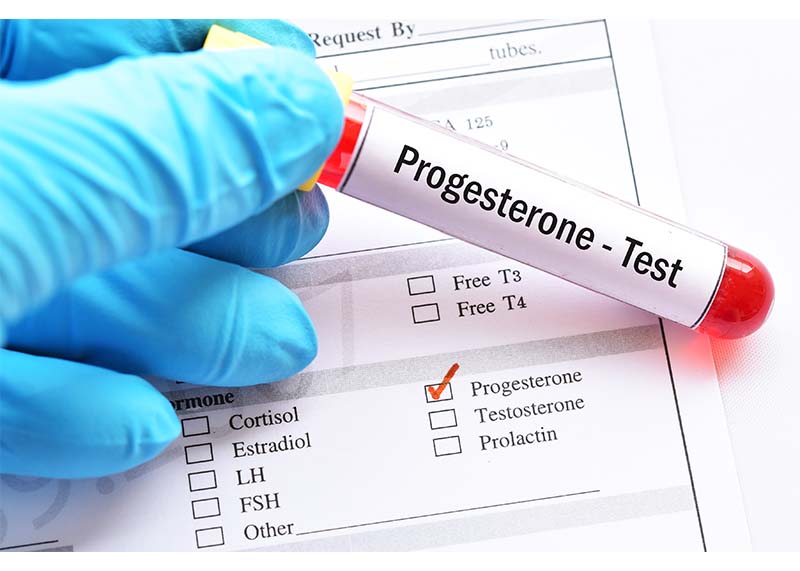 In the Nutrition Genome Report, there is a slider in the Hormone section for women called Progesterone and Fertility. APOE is a significant cholesterol precursor supplier to produce ovarian estrogen and progesterone. Women with at least one APOE-e4 allele had significantly higher levels of mean luteal progesterone than women with genotypes without APOE-e4, which indicates higher potential fertility.

The researchers stated, “We suggest that the finding of higher progesterone in women with APOE-e4 allele could provide first strong evidence for an evolutionary mechanism of maintaining the ancestral and health-worsening APOE-e4 allele in human populations.”

For APOE e3 or e2 carriers with low progesterone, increased vitamin C intake may help. A study found that the group receiving vitamin C had increased progesterone levels. The pregnancy rate was significantly higher in the vitamin C group: 25% within six months, while only 11% of the untreated women became pregnant in the same period.

Another study found lower concentrations of ascorbic acid and vitamin E among women with recurrent spontaneous abortions linked to a luteal phase defect than in women with better reproductive outcomes. Vitamin E supplementation was associated with increased mid-luteal progesterone among women who had tried unsuccessfully to conceive. Researchers noted that γ-tocopherol might be the more effective form of vitamin E relative to reproductive outcomes.

There are conflicting results on how each genotype may affect fertility and sperm quality in men. APOE is one of the lipid components of semen and plays an essential role in the functional processes of sperm. Some research has found higher fertility potential in men with the e3/e3 genotypes compared to the e3/e4 and e2/e3 genotypes. However, research is ongoing, and the current consensus is that APOE genotypes do not affect semen quality or male reproductive potential.