How The MTHFR And PEMT Genes Affect Fertility | Nutrition Genome

How the MTHFR and PEMT Genes Affect Fertility 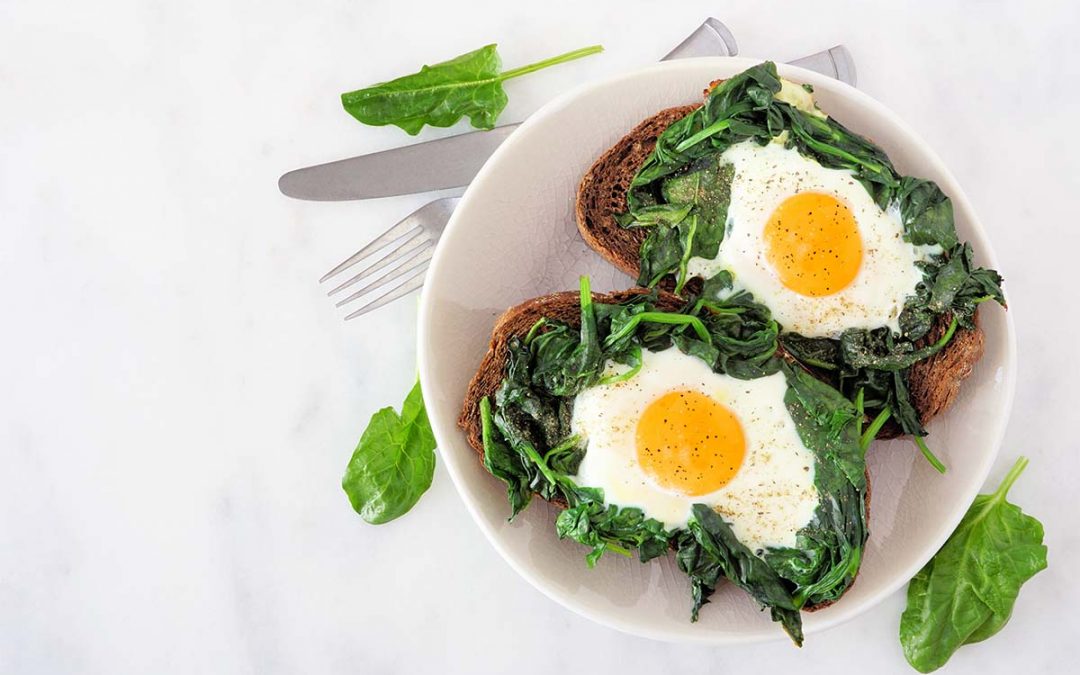 World Infertility Awareness Month is celebrated every June to increase awareness of infertility worldwide. For week 2 of the series, we will be reviewing the research on folate metabolism, choline metabolism, and infertility.

Review the MTHFR and PEMT Genes

Variants in the MTHFR gene are associated with a higher requirement for folate. Low folate intake may negatively impact spermatogenesis by causing DNA hypomethylation, disrupting gene expression and errors in DNA repair and therefore chromosomal anomalies.

In women, a higher folate intake was associated with higher ovarian reserve, higher rates of implantation, clinical pregnancy, and live birth in those undergoing IVF treatment.

Variants in the PEMT gene increase choline requirements, a nutrient that is often consumed in inadequate amounts. SNPs in the choline metabolism pathway have been associated with infertility and reduced sperm motility.

Foods high in betaine can lower choline requirements because it reduces the need to convert choline to betaine in the methylation cycle. Studies of MTHFR knockout mice have found a beneficial effect of betaine on spermatogenesis. In folate deficiency, both betaine and choline supplementation prevented DNA hypomethylation.

Numerous studies have found a potential link between MTHFR and infertility based on ethnicity. Due to variants in MTHFR increasing folate requirements, this is a foundational requirement for fertility.

For male and females struggling with infertility, check your MTHFR and PEMT genotypes and review your folate, choline, and betaine intake to ensure these foundational requirements are being met.