The MTNR1B Gene and Melatonin 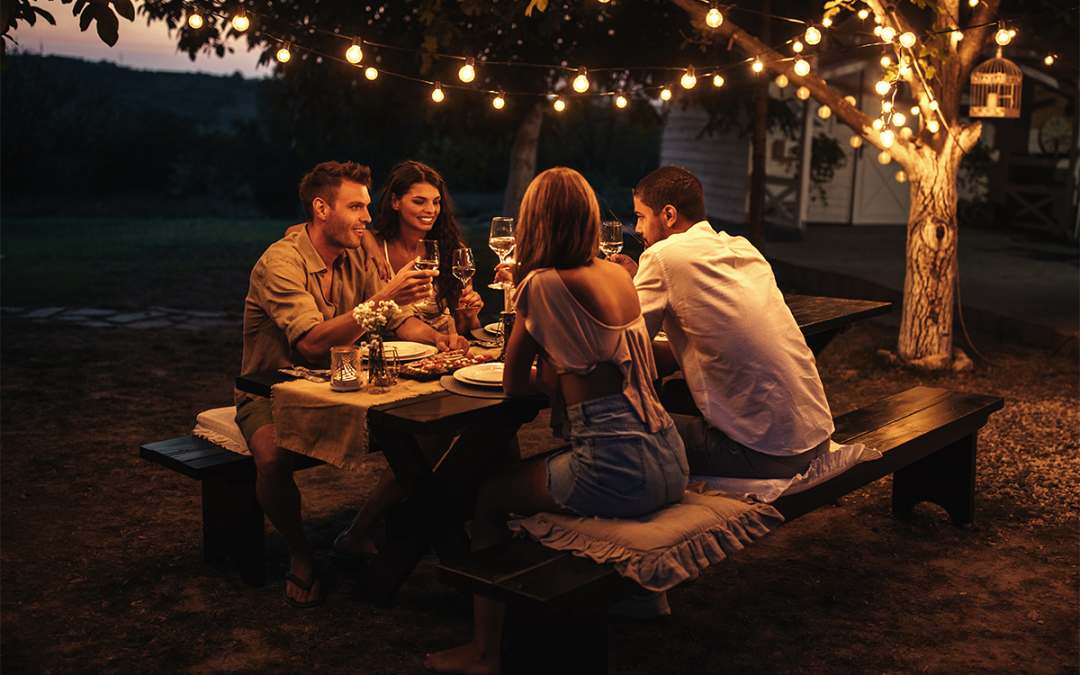 In the Nutrition Genome Report, a new gene was added in November 2021 called MTNR1B. This gene encodes for the melatonin receptor 1B. In humans, melatonin release starts soon after sundown, peaks between 2 am and 4 am, and decreases gradually. However, in approximately one-third of individuals, melatonin release is delayed in the evening and stays elevated longer in the morning.

The MTNR1B Gene and Meal Timing

For those with the heterozygous or homozygous variants in MTNR1B, there is a delay in melatonin release and reduction in the morning that can affect the timing of dinner, breakfast, and response to melatonin supplementation.

MTNR1B rs10830963 has one of the strongest effects on insulin secretion and insulin sensitivity out of over 90 common variants identified for Type 2 diabetes and gestational diabetes. Variants increase the amount of MTNR1B protein on the surface of insulin-producing cells, making the cells more sensitive to the effects of melatonin, which results in less insulin.

Researchers found that increased food intake with elevated melatonin levels in the evening and early morning leads to decreased glucose tolerance. Under My Health Report in the Macronutrient Section in the Nutrition Genome Report, you will see a Meal Timing module that enables you to recommend the optimal times to eat breakfast and dinner for each patient and educate those who need to avoid late-night snacking. 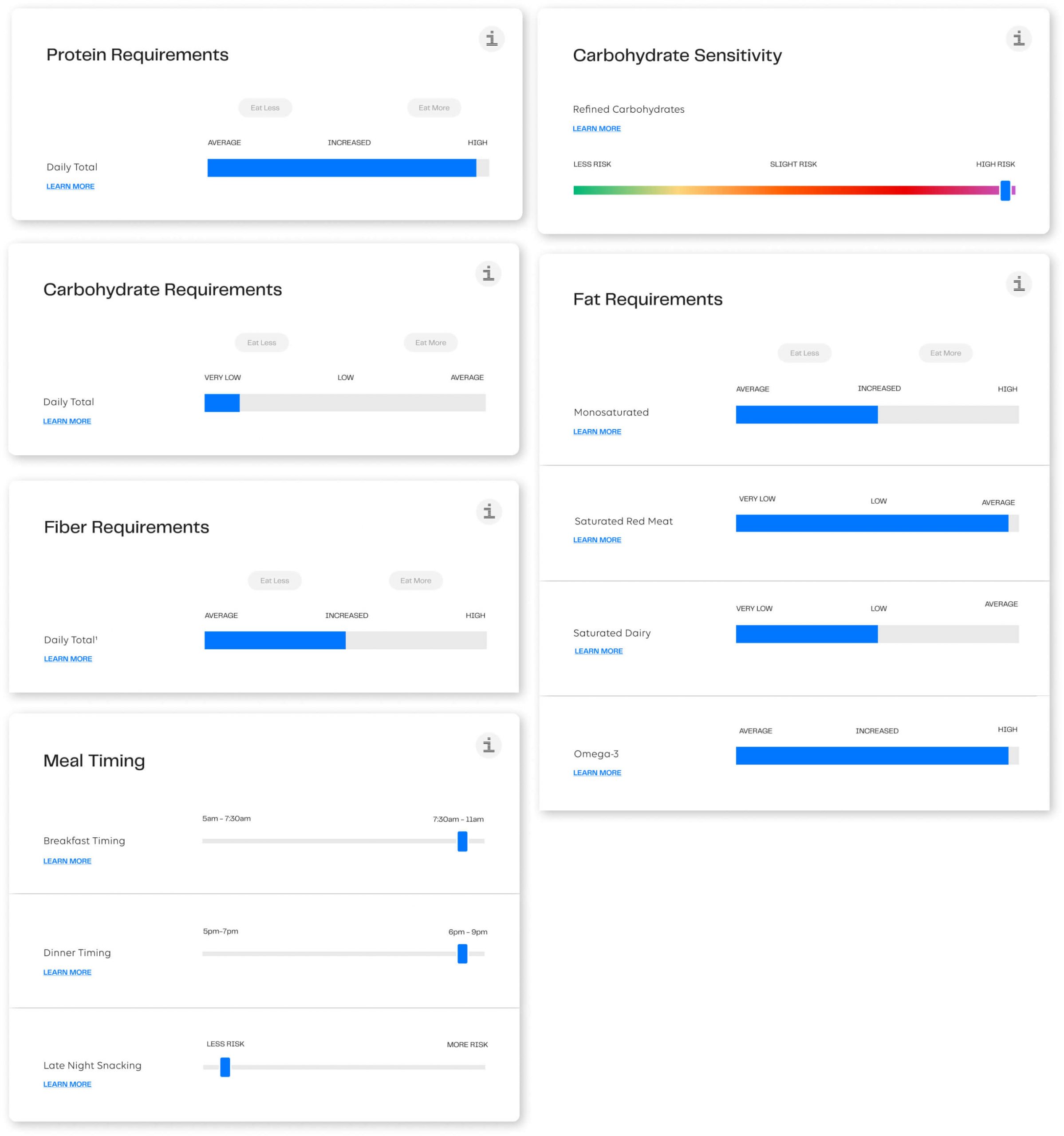 The MTNR1B Gene and Melatonin Supplementation

Results have also found that in carriers of the MTNR1B risk variant, melatonin supplementation (5 mg) significantly impaired glucose tolerance, with no effect in non-carriers. These results have been replicated and are consistent with findings even after chronic melatonin administration.