Choline And Alzheimer's Disease: Is There A Connection? | Nutrition Genome

Choline and Alzheimer’s Disease: Is there a Connection? 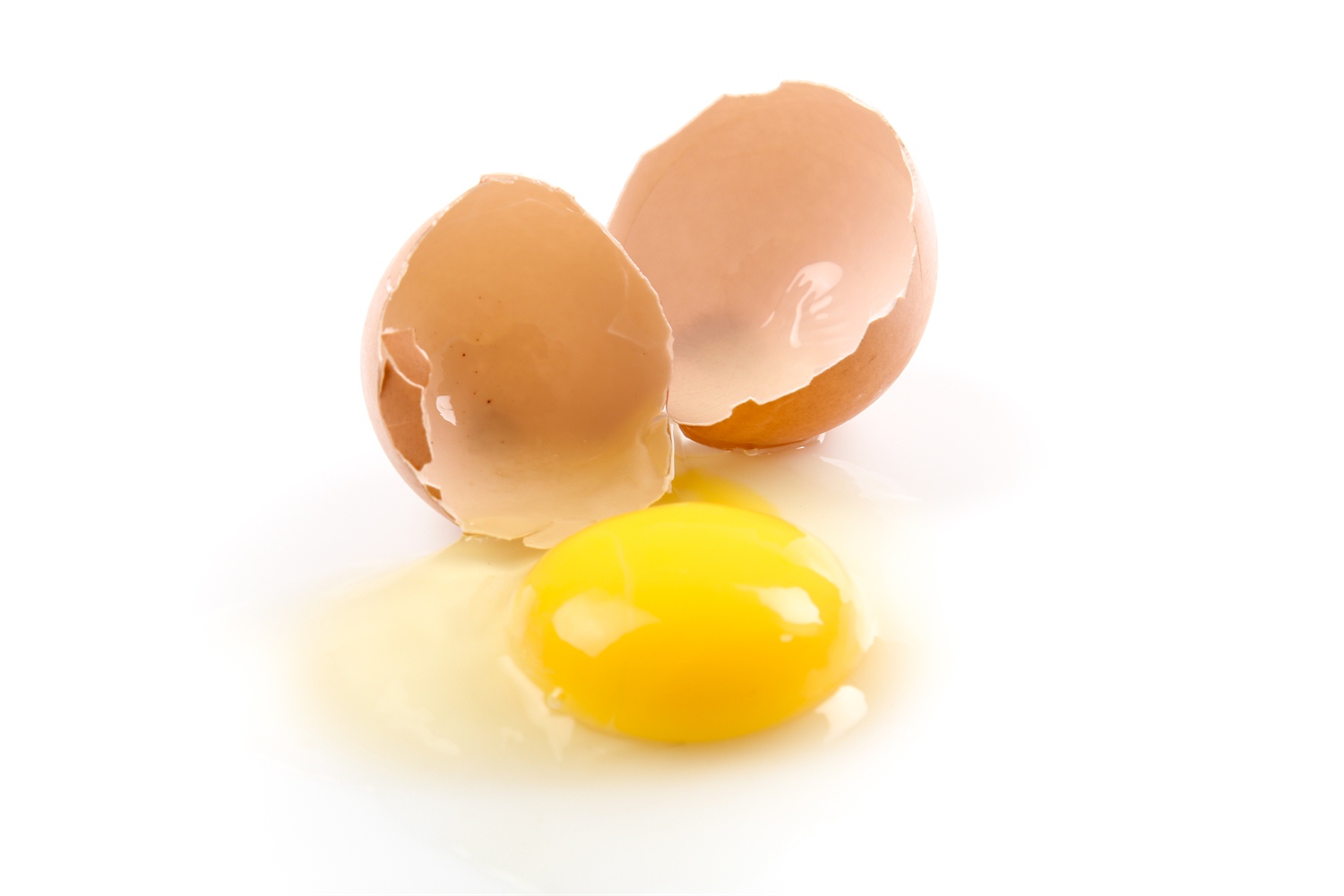 In the article, The Most Effective Strategies for Alzheimer’s Disease and APOE, we discussed how to positively influence the APOE gene. In this article, we are going to explore the influence of choline and the PEMT gene, and how a choline deficiency relates to memory and Alzheimer’s disease prevention.

For those who have had a Nutrition Genome Report done, you may have seen heterozygous and homozygous variants in PEMT that decreased choline production and increased your need for dietary choline.

Choline is mainly talked about in the context of fatty liver and gallbladder health, where a deficiency affects both. But choline plays a special role in memory.

Choline is required for acetylcholine, a neurotransmitter of the vagus nerve that enervates multiple organs including the lungs, heart, liver, stomach and temporal lobe of the brain. The temporal lobe is a common location of head injuries, anxiety, depression, social cues, short-term memory and long-term memory retrieval.

Approximately 2/3’s of Alzheimer’s patients are women and researchers are still not clear why. Estrogen plays a special role in the PEMT gnee and estrogen levels drop in post-menopausal women, affecting memory and choline production.

In one study, eighty percent of the women who were homozygous for one of the PEMT SNPs manifested signs of choline depletion.

Why Is Our Choline Intake So Low?

Approximately 90 percent of Americans do not get enough choline. How could this be? The foods that are highest in choline are the same foods that the ADA and AMA have been telling you to avoid for decades due to saturated fat and cholesterol. That’s right, eggs and organ meats like liver. The staggering repercussions of this advice combined with common medications have undoubtedly increased the risk of cognitive decline.

How Anticholinergic Drugs Cause Choline Deficiency

Now, let’s take a look at a certain group of medications called “anticholinergic drugs.” It is right there in the name. These are drugs that block acetylcholine and include nighttime pain relievers, antihistamines, sleep aids, antidepressants, incontinence drugs and narcotic pain relievers.

According to WebMD, possible drugs that can cause memory loss include pain relievers, antihistamines, sleep aids, antidepressants, anti-anxiety medications and narcotic pain relievers.

The reason? A deficiency in choline! A French study looking at 4,128 women and 2,784 men that reporting taking anticholinergic drugs showed a greater decline over four years in verbal fluency scores and in global cognitive functioning than women not using anticholinergic drugs. In men, an association was found with a decline in visual memory and to a lesser extent in executive function.

Statin drugs are used to lower cholesterol with the goal of reducing cardiovascular risk. The problem is that this theory has proven inconsistent at best. Even the American Heart Association has stated that “your LDL should no longer be the main factor in guiding treatment to prevent heart attack or stroke.” If lowering LDL is no longer a priority and the goal is often to raise HDL, what is the point in trying to lower cholesterol?

The reduction of cholesterol and increase in blood sugar by Statin drugs is most likely the reason the memory is affected, as reported by the FDA. Some researchers are now referring to Alzheimer’s disease as “type 3 diabetes.” Diabetics actually have up to a 65% higher risk of developing Alzheimer’s disease.

A study published in the International Journal of Endocrinology looked at 1.9 million subjects, and concluded that Atorvastatin increased the risk of Type 2 diabetes and a worsening of existing diabetes. According to the American Heart Association, adults with diabetes are two to four times more likely to have heart disease or a stroke than adults without diabetes.

So essentially the impression is that your cholesterol number is a bigger risk factor than diabetes for heart disease, which is wrong. Combine this with choline defiency, and you have the formula for accelerated memory deteroiation without looking at any other compounding factors like poor sleep.

Memory Boost and Protection from Lion’s Mane and Ashwagandha

Lion’s mane is a mushroom with compounds found to stimulate the production of nerve growth factor (NGF), which promotes the repair and regeneration of neurons.

Another study found that neuronal excitability from glutamic acid (one of the causes of Alzheimer’s and dementia) appears to be attenuated in the presence of Lion’s Mane.

Ashwagandha is an impressive adaptogen with numerous health benefits including stress reduction and athletic performance. Alzheimer’s disease is characterized by progressive dysfunction of memory and higher cognitive functions with abnormal accumulation of extracellular amyloid plaques throughout cortical and limbic brain regions.

Researchers have demonstrated that when ashwagandha was added to β-amyloid treated samples, the toxic effects were neutralized and ashwagandha root extract was neuroprotective against β-amyloid induced neuropathogenesis.

The recommended daily intake of choline is currently between 425-550mg and is especially important for those with multiple variants in PEMT. Pastured eggs are one of the best sources of choline with 115mg of choline per egg. If you don’t like eggs or have an egg allergy, please read Don’t Like Eggs? Here’s How to Get Enough Choline.