Are You A Warrior Or A Strategist? The COMT Gene And Stress Performance | Nutrition Genome

Are You a Warrior or a Strategist? The COMT Gene and Stress Performance 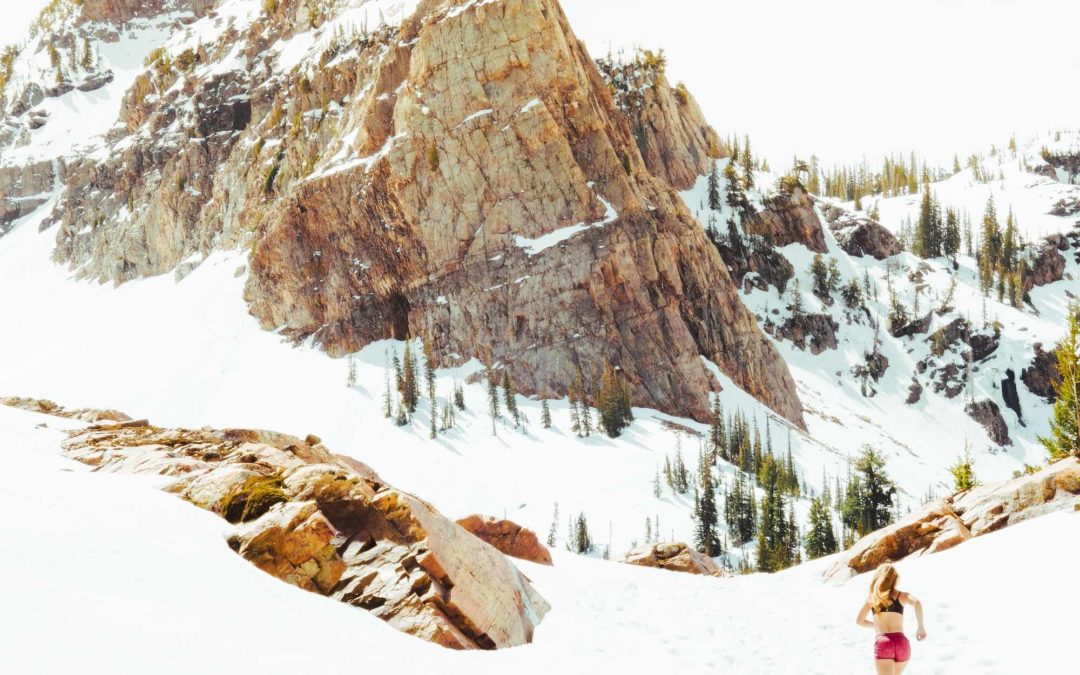 Throughout human history, our population has included a mix of different genetic skill sets for the overall survival of the tribe. In the modern era, these skills manifest from the COMT gene, with those who perform at their highest level with pressure, deadlines, and thrills, and those who thrive in low-pressure, quiet environments to work longer on complex issues.

The prefrontal cortex is the part of the brain responsible for executive function, including working memory, cognitive flexibility, and self-control. The prefrontal cortex requires a certain level of dopamine for optimal function; when dopamine is too low or too high, executive function suffers. Dopamine floods this region during stressful circumstances, either enhancing or significantly compromising these abilities.

Genetics determines our individual metabolism of dopamine fluctuations in response to stress, and therefore which circumstances and environments we are better equipped to handle. The Nutrition Genome Report also shows you how to epigenetically alter these metabolic rates in your favor.

The COMT Gene and Dopamine Metabolism

Today, researchers have found a connection with the COMT gene that encodes for different metabolic rates of estrogen, dopamine, and adrenaline based on the genotype. Past research has suggested that each genotype for COMT is maintained in the population for specific advantages depending on the environmental challenge.

While the name “warrior” and “worrier” have been coined by researchers to define each end of the dopamine spectrum, we use the terms “warrior,” “strategist” or “hybrid.” it is not necessarily better to be a warrior, strategist or a hybrid. It is, however, advantageous to know your subtype to strategically manipulate your stress response in diverse environments for peak mental and physical performance.

To find out what you are, go to your Health Dashboard under Mental Health and Cognitive Performance3 . At the time of this research, it is estimated that 16% of people are strategists, 36% are warriors, and the remaining 48% are hybrids in the United States.

Genetic Differences in How Children Respond to Pressure

In an article titled Why Can Some Kids Handle Pressure While Others Fall Apart?, we begin to understand the genetic differences between why a test induces overwhelming anxiety and fear in one child, while another child handles the pressure, and perhaps even thrives in it. For the former demographic of overwhelmed children, we are seeing compounding issues with sleep disruptions and imbalanced mental health.

While multiple factors are at play, COMT V158M has stood out as the major gene responsible for these differences. A fascinating study looking at 779 tenth grade Taiwanese students taking an annual national competitive entrance examination illuminates how these genetic differences can predict performance.

Each student was genotyped for COMT V158M, and the question was would the cognitive and higher IQ advantage for the worriers remain in a high-pressure environment? Or, would the warriors surpass the worriers? The warrior genotype scored higher on average than the worriers, and in many cases, A and B students traded places at test time.

The worriers scored the lowest on the exam, especially in science and social science. What wasn’t mentioned in the study is that estrogen slows down COMT, giving females naturally higher baseline dopamine levels. It would be interesting to know how each genotype affected females vs. males in terms of test scores.

What has stood out in the research is that each COMT genotype has its advantages and disadvantages. In equal, stress-free environments, the higher baseline dopamine levels in the worriers have cognitive advantages over the warriors. However, in a high-pressure environment, the cognitive advantages flip. As stress floods the prefrontal cortex with dopamine, the warriors rise up, while the worriers risk shutting down from levels of dopamine that are now too high.

In the classroom or workplace, this may also help explain those who can thrive in a busy environment or prefer to work on their own where they can focus with little distractions and pressure. However, this doesn’t rule out the warrior that prefers solitary work without social distractions and stimulating dopamine from coffee, chocolate, pressure, and deadlines.

Understanding the Difference Between Detrimental Stress and Enhancing Stress

While we know that chronic stress can have harmful implications on gene expression, it is imperative to understand the difference between performance-enhancing stress and damaging stress. Performance-enhancing stress comes from the pressure to rise up and perform. Whether this is from taking a test, public speaking or competing in an athletic event, the increase in anxiety can boost performance and is not detrimental in short bursts. This can make you more resilient to stressors over time. However, if stress becomes so overwhelming that you can’t sleep, become more reactive and experience panic attacks, this obviously has tipped the scales too far.

In terms of childhood trauma, you would expect that the worriers would have a worse response. However, in one of the few studies looking at childhood trauma and COMT genotypes, it was the warriors that held onto a negative experience. One theory of why the warriors have been associated with higher levels of anger from childhood abuse (mainly in females) could be the warrior primal response locked in from this particular threatening environment.

How Do You Improve Your Response to Stressful Triggers Based on Your COMT Genotype?

As demonstrated in research, there is an individual baseline dopamine difference in the stress response. Does this mean that the worrier genotype should avoid stressful circumstances altogether? No. What it means is that the worrier subtypes may need low, gradual exposure and spend more time working their way up to acclimate to the pressure through experience.

This hypothesis was tested with pilots put through intense flight simulations. As expected, the warriors outperformed the worriers in each test. However, with more experience, the worriers started outperforming the warriors as the worrier’s stress response went down and their cognitive advantages began to show.

The same has been demonstrated in Navy Seals where worriers take on the characteristics of warriors with more cognitive advantages as experience grows. The key is understanding that if you are a worrier, you may have a heightened stress response in the beginning to certain environments. Your gut reaction to this may be to quit. But if you understand your dopamine process, consistent exposure that allows you to slowly build confidence will help you come out on top in the end.

As discussed in our blog article, Genetic Exercise Programming for Mental Health, certain types of exercise like weight lifting, sprinting and chopping wood may prove more beneficial for the worriers by increasing testosterone levels and helping clear out excess dopamine and adrenaline when in a stressful state. A higher intake of magnesium and vitamin C will also modulate dopamine levels from getting too high due to magnesium being a co-factor of COMT and vitamin C balancing dopamine levels.

For warriors, having deadlines and steady pressure may prove to be advantageous for their genotype to continually produce and perform at a high level. Monotonous tasks and low-pressure environments could even prove detrimental to warriors, preventing the individual’s gifts to shine.

Dietarily, catecholamines like coffee, chocolate, green tea, black tea, citrus, and bananas help give a needed dopamine boost and can help warriors who need it get through low-pressure tasks.

Physically, exercise that gives an element of a thrill (surfing, mountain biking, skiing, snowboarding, races, etc.) is also recommended for keeping dopamine elevated in warriors. For women, this need may range depending on estrogen levels since estrogen boosts dopamine.

For the mixed AG genotype who oscillate between warriors and worriers, you may find yourself experiencing each side of the spectrum depending on the environmental stressor. Life experiences in different environments could change your stress response. Public speaking may lift you up, or be crippling. You may be able to withstand great physical pain during exercise or the pressure of athletic competitions, or you may completely avoid pushing yourself in both based on a lack of exposure and acclimation.

Magnesium and vitamin C will be excellent dietary strategies since research has found the AG genotype to be on the higher side of dopamine, and a balanced mix of weights, sprints, and doses of a thrill while avoiding extremes may prove the most beneficial forms of exercise when attempting to balance dopamine.