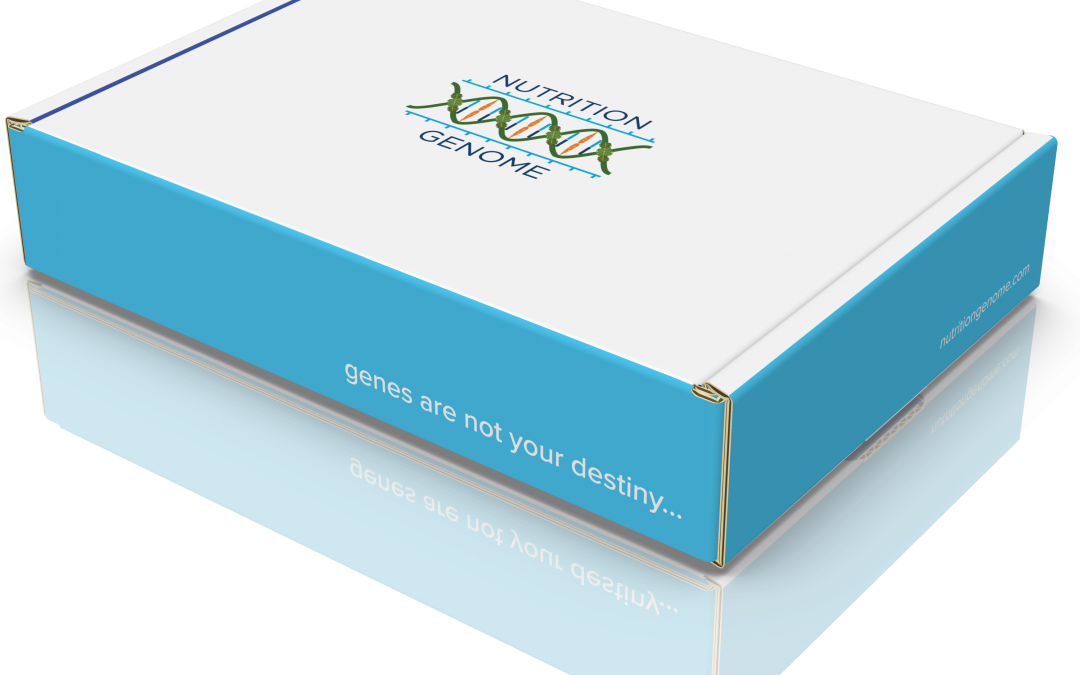 DNA contains the genetic code for all life. Imagine DNA like the blueprint of a ship. The construction of each ship has the same basic requirements to sail on a body of water, but each one may have a unique color, size, design, strengths and weaknesses. Each one is designed specifically to adapt to the type of conditions it will sail in.

The same is true of us. We have all been designed over a long line of ancestors from different geographical locations all over the world that have shaped the way we look, what environments we thrive in, what foods our bodies require, and strengths and weaknesses.

What are Genes and the Genome?

Genes are segments of DNA that tell your body how to function and what traits to express. The “genome” refers to the complete set of DNA. People have about 20,000-25,000 genes in their genome. Every person has two copies of each gene, one inherited from your mother and father.

Everyone has the same set of genes, but each one can vary by a few letters (alleles) between people. Nutrigenomic testing shows these differences. Most genes are the same in all people, but a small number of genes (less than 1 percent of the total) are slightly different in our population. These “variants” can lead to differences in the way you look, how you respond to stimuli, and whether or not you have a higher susceptibility to certain diseases based on family history and epigenetic factors.

Chromosomes are structures in the nucleus of your cells that are tightly coiled around histones and hold most of your DNA. Humans have 23 pairs of chromosomes.

Nucleotides are building blocks of DNA that contain a five-sided sugar, phosphate group and nitrogenous base. The backbone of the double helix consists of the sugar and phosphate group with the base in the middle.

What are Alleles and SNP’s?

Alleles are the letters (A, C, G and T) that you see on your Nutrition Genome Report. These are also known as bases: Adenine (A), Cytosine (C), Guanine (G) and Thymine (T). Each gene has two alleles (base pairs) at a place on a chromosome. When the base pair changes from the normal (wild type) base pair for that gene, it is known as a gene variant or SNP (single nucleotide polymorphism). 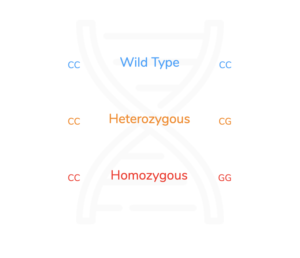 More about SNPs and Gene Variants

SNP’s are gene variants that determine our nutritional requirements and sensitivities and have been inherited over many hundreds or thousands of generations due to the geography of our ancestors and epigenetic changes from our diet, environment, and lifestyle.

These SNP’s encode enzymes that require vitamins, minerals, and other compounds to do their job of keeping you healthy and are affected by deficiency, toxicity, stress, drugs, and toxins. Approximately 22% of enzymes require a nutritional co-factor. Optimizing enzyme function may help lower inflammation, balance hormones, improve mental health, optimize digestion, increase athletic performance and decrease the probability of disease.

What Does Epigenetics and Epigenomics Mean?

Epigenetics and the epigenome are just like genetics and the genome. The only difference is the “epi” which essentially means “make a change upon.”  Epigenetics is how changes in your diet, environment and stress levels affect specific gene activity and expression.

The DNA code remains fixed for life, but the epigenome remains flexible. For example, how you eat and exercise can change how your genes function despite your genotype. Research continues to confirm the powerful effects of epigenetic changes, showing even if you have a higher susceptibility to certain health disorders like heart disease, you can reduce your risk dramatically through epigenetics.

The Genetrition™ software tests over roughly 100 clinically relevant genes and determines your genotype for each gene. Once these genotypes are determined, the software provides you research on how to epigenetically improve any gene variants, strengthen the “chinks” in your armor and lower the probability of disease.

Click on the image below to see a preview of the Nutrition Genome Report.