How Epigenetics Can Upgrade Your Mind And Body | Nutrition Genome

How Epigenetics Can Upgrade Your Mind and Body 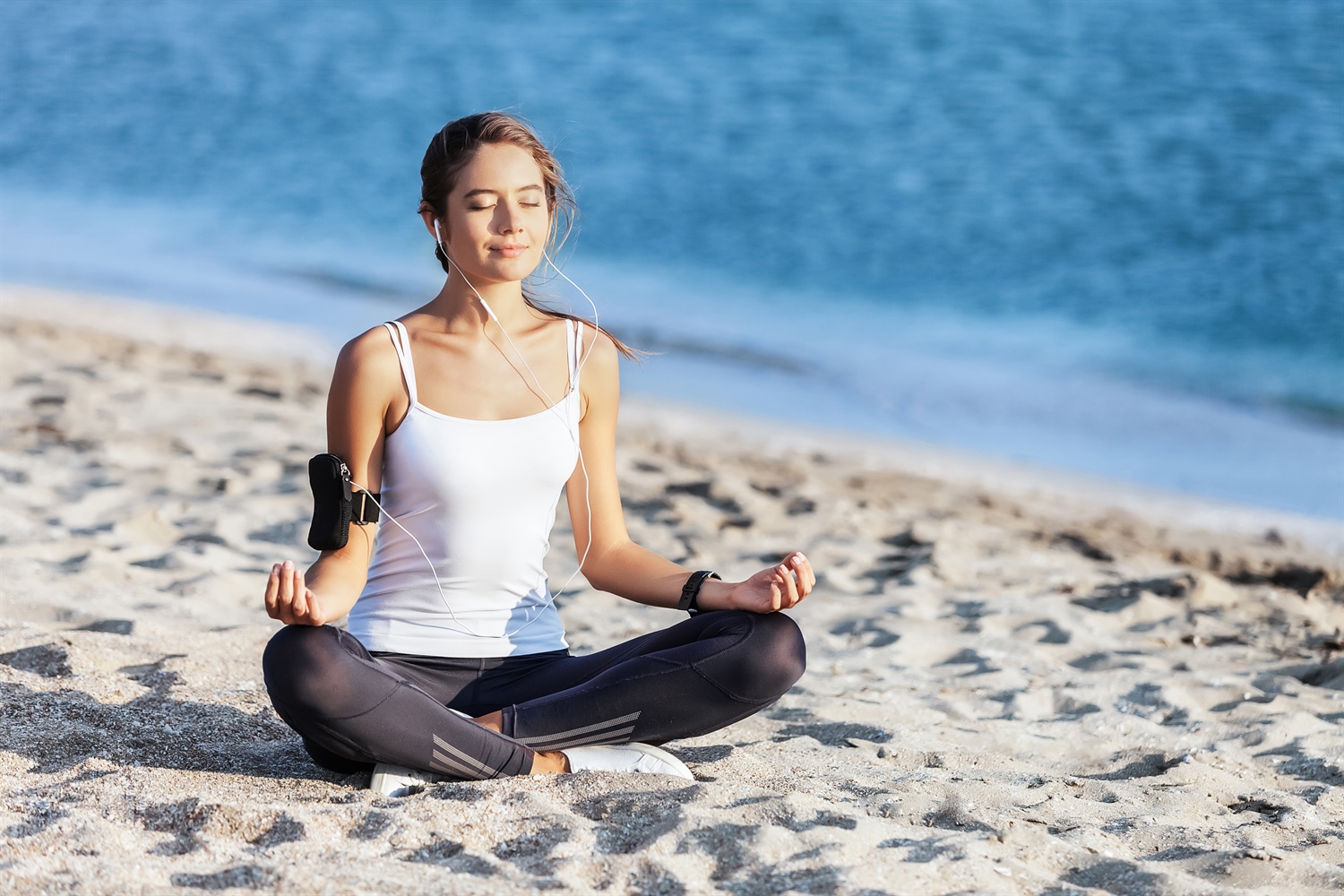 At Nutrition Genome, we have found that some of the biggest benefits from your genes can come from simple dietary and lifestyle changes. Fasting and deep breathing are two methods that have been found to dramatically benefit your genes.

Starting with our humble beginnings as hunter-gatherers, we fasted for days while looking for food. As we evolved, numerous cultural fasting rituals continued fasting for health and spiritual purposes, even over the last 10,000 years. Fasting has always been built into our DNA. Fascinating research continues to show that fasting is a missing modern link for repair and regeneration.

Recently, a study found that fasting over 13 hours from dinner to breakfast reduced the reoccurrence of breast cancer by 36%. Now, a new study just released found that a fasting mimicking diet induces gene expression in the pancreas by reprogramming non-insulin producing cells in the pancreas to start producing insulin again. Wow!

To continue the theme of cultural wisdom, let’s look at deep breathing practices. In a study looking at 22,000 genes, researchers found that practices that invoke deep relaxing breathing such as meditation, yoga, and prayer have been found enhance expression of genes associated with energy metabolism, mitochondrial function, insulin secretion, telomere maintenance (anti-aging), and reduced expression of genes linked to inflammatory response and stress-related pathways.

A Harvard neuroscientist found that the gray matter of the prefrontal cortex – associated with working memory and executive decision making – of 50-year-old meditators had the same amount of gray matter as 25-year-olds.

A second study by the same researcher found that in just 8 weeks of meditation in subjects, four regions of the brain were thicker that increased learning, memory, emotional regulation, and neurotransmitter production. The amygdala – fight or flight part of the brain – actually shrunk and lowered the stress response.

In your Nutrition Genome Report, there is a gene called TCN2 that transports B12 to peripheral tissues. If your TCN2 gene is homozygous, you may be more sensitive to low levels of dietary lithium to assist B12 transport.

Researchers found that continued lithium treatment was associated with a reduction of the rate of dementia to the same level as that for the general population and can actually be neuroprotective or even enhance the growth of neurons. Lithium is a B12 carrier so it makes sense that a combination deficiency of lithium and B12 would really affect brain and nerve health.

According to Dr. Nassir Ghaemi, a professor of psychiatry at Tufts University School of Medicine, “Lithium is, by far, the most proven drug to keep neurons alive, in animals and in humans, consistently and with many replicated studies. If lithium prevents dementia, then we may have overlooked a very simple means of preventing a major public health problem.”

Lithium content ranges dramatically based on the soil and water source in your area. I was recently in Ashland, Oregon and visited Lithia Park, known for their lithium rich drinking fountain that actually tastes like a salty egg. A little bit of lithium goes a long way and is found in mineral waters, potatoes, tomato, garlic, nutmeg, cumin seeds, coriander seeds and millet.

I recently wrote an article called “How to Supplement Against Air Pollution‘” and was motivated to write this article because 6 out the top 10 areas for the worst air pollution are in California. There also isn’t a shortage of stories of people who have struggled with their health that moved to the mountains or by the ocean where the air is clean and experience a complete regeneration of health.

One pattern that I have seen with the Nutrition Genome Report and lung cancer in non-smokers are variants in the glutathione and antioxidant genes including GSTP1, GSTM1, CAT, and SOD2. Heterozygous or homozygous variants in these genes increase the need for protecting your lungs against environmental toxins, especially GSTP1 and GSTM1.

If you can’t relocate to cleaner air, the positive news is that there is a lot you can do to help boost glutathione and your antioxidant genes. Vitamin C, milk thistle, shisandra, dandelion, wild chaga mushroom, cordyceps mushrooms and holy basil all have research showing their ability to boost glutathione, protect against toxins and heavy metals and detoxify efficiently. If you have variants in the glutathione genes, and lung cancer or asthma is your family, incorporating these vitamins, herbs and mushrooms will help strengthen the chinks in your armor.