Balancing Glutamate And GABA For Anxiety And Depression | Nutrition Genome

Balancing Glutamate and GABA for Anxiety and Depression 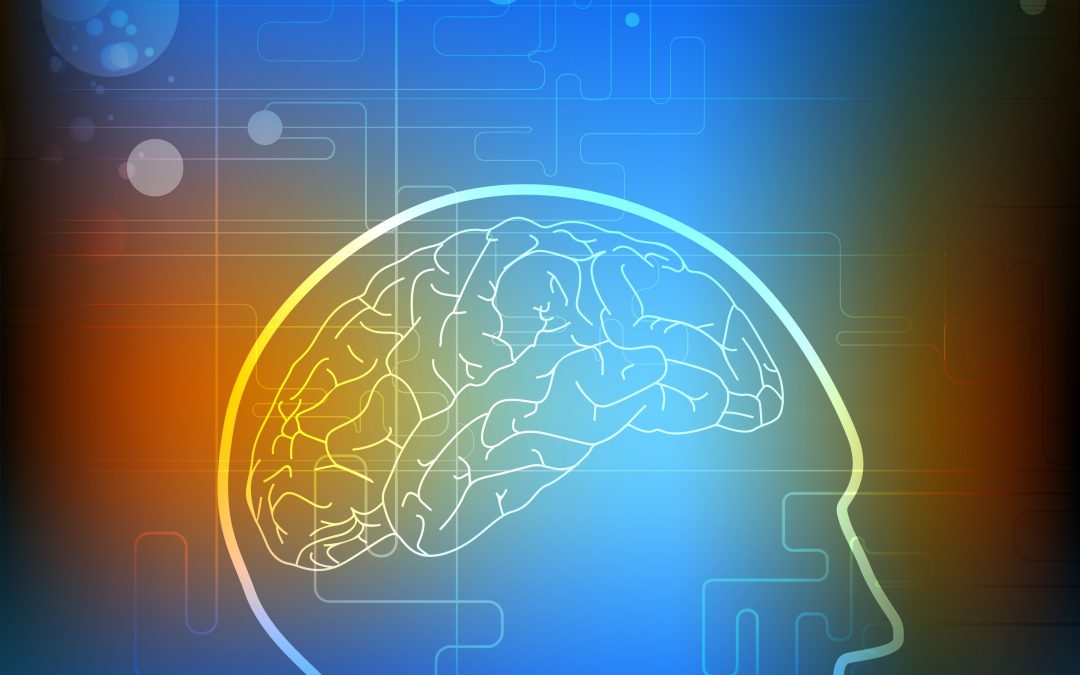 According to the World Health Organization, depression is the leading cause of disability worldwide. Approximately 300 million suffer from depression, with more women affected than men. The pharmacological intervention that focuses on serotonin, dopamine and epinephrine is not effective for 100 million of these individuals. The research is showing that balancing glutamate and GABA is a crucial factor for a percentage of the population.

Recently, Time Magazine had a cover titled “The Anti Antidepressant” highlighting that 1/3 of the 300 million affected by depression do not respond to antidepressants. The cover article explored a new drug that practitioners are hoping is the answer. What is the drug? Ketamine.

Female patients with depression have been found to have abnormally high expression levels of many genes that regulate the glutamate system, which is widely distributed in the brain. Recent studies found that a low dose of the drug ketamine, which alters glutamate system activity, can rapidly eliminate depression in two-thirds of patients who do not respond to conventional antidepressants.

Xanax is another example of a drug that targets GABA to lower excessive glutamate levels for anxiety. Conventional antidepressants target the monoamine (MAO) systems, which secrete the neurotransmitters dopamine, serotonin or norepinephrine.

Gene expression in the glutamate system has been overlooked in the mental health sector and genetic research may shed more light on the extremes of glutamate release, transmission, and maintaining optimal levels.

When reviewing glutamate in your Nutrition Genome Report, BDNF and GAD1 both explore excess glutamate levels and low GABA, and glutamate modulation in depth.

Excess glutamate is supposed to convert to GABA through the GAD1 enzyme with magnesium, B6, and taurine being the main co-factors. You also need to look at the genes connected to prebiotics and probiotics, gluten, B6, B2, magnesium, lithium, choline, vitamin C, zinc, vitamin D and progesterone to get an enhanced picture of the glutamate system.

A slow conversion of glutamate will result in too much circulating glutamate levels, which will cause an excitatory effect in the body and brain. Sugar, caffeine, MSG, sucralose and aspartame can all cause a high glutamate response. This can manifest in the following ways: anxiety, mood disorders, epilepsy, heart attacks, strokes, multiple sclerosis, Huntington’s disease, ALS, Parkinson’s disease, Alzheimer’s disease, dementia, glaucoma, IBS, OCD, and Tourette’s syndrome.

Not only does progesterone have anti-seizure activity through enhancing the GABA system, but it helps sleep, balances blood sugar, and reduces anxiety. Poor sleep, anxiety, irritability, nervousness, and headaches or migraines right before menstruation are all a sign of progesterone deficiency. After menopause, progesterone levels plummet, also affecting mood, memory, and bone health.

Talk to your health care practitioner about how progesterone may be related to your symptoms. If considering progesterone cream, make sure to avoid synthetic progesterone.

While glutamate re-uptake is a normal process for most people, disorders like Huntington’s disease, ALS, and epilepsy result in either failed re-uptake of glutamate or high levels of glutamate in the brain.

While there have been concerns with excessive exercise and elevated glutamate levels, studies have found that exercise helps the brain direct excess glutamate to be used as an energy source and prevent toxic build-up in the brain. Once again, another mechanism by which exercise calms and protects the brain, and improves mood.

Just last month, I added new research to the glutamate section that found that lithium is thought to help regulate the neurotransmitter glutamate by keeping the amount of glutamate between brain cells at a stable, healthy level. In fact, this is a similar mechanism of action to the drug Lamictal. Lamictal is an anti-seizure drug, but it is also marketed as a mood stabilizing drug.

Epidemiological studies of lithium in drinking water reported that 9 out of 11 studies found an association between higher levels of lithium in local water and “beneficial clinical, behavioral, legal and medical outcomes.” Studies in Texas, Japan, Greece, and Austria all found that areas with higher lithium had lower suicide rates. Researchers are so convinced that lithium is a missing link that they are considering fortifying grain products and supplements to help lower violence.

Elemental lithium, in trace doses, has been shown to improve mood in weeks. Research has found that people with mood disorders have a higher risk of dementia, and lithium lowered the risk. The connection to lithium, altered glutamate levels, and autism should also be explored.

One study found that young US children with autism and their mothers had unusually low levels of lithium compared to neurotypical children and their mothers. Lithium has even been found in studies to decrease cancer metastasis in the lungs, liver, and lymph nodes.

Where Do You Find Lithium?

Lithium ranges in the water supply quite a bit based on geography. It is only required in trace amounts and is mostly found in mineral waters, garlic, tomatoes, potatoes, nutmeg, cumin, and coriander. It also found in supplemental Lithium Orotate in low doses ranging from 250mcg to 5mg.

Understanding the glutamate and GABA balance in your body is a powerful tool for mental health and numerous degenerative disorders. The Nutrition Genome Report can help highlight the pathways related to resolving certain health issues you may be experiencing or wanting to prevent.