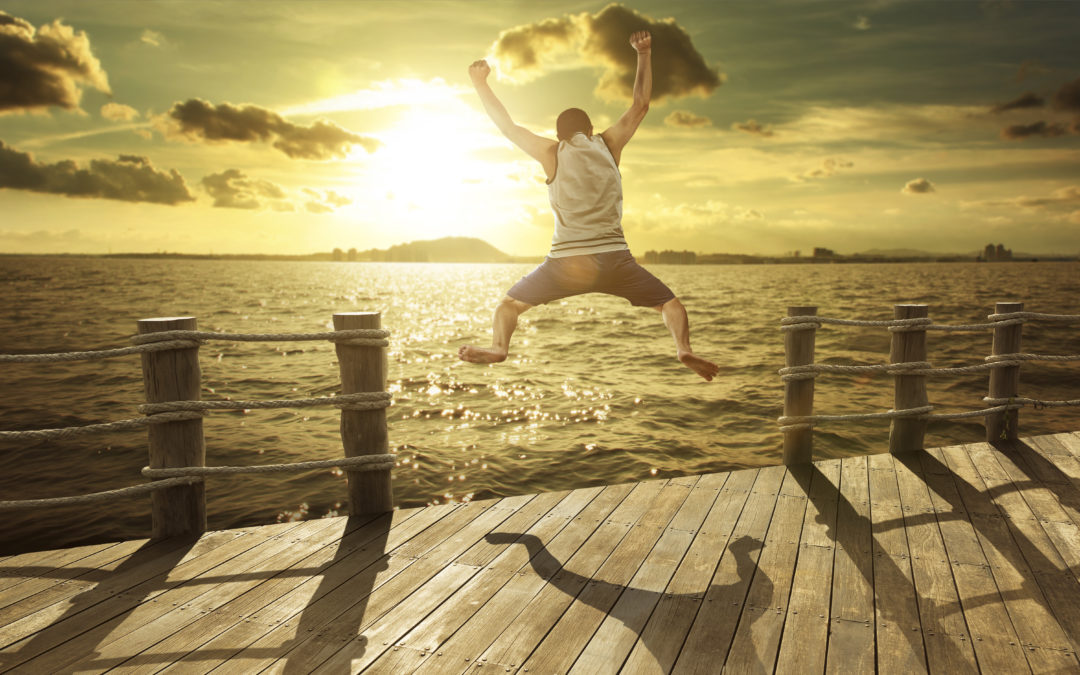 The Impressive Research of Cold Therapy

In the beginning of March, I randomly picked up a book called What Doesn’t Kill Us: How Freezing Water, Extreme Altitude and Environmental Conditioning Will Renew Our Lost Evolutionary Strength. Little did I know that this book and the biochemist Dr. Rhonda Patrick would challenge me to completely rethink what I thought I knew about auto-immune disorders, depression, stress, our immune system, and the repercussions of our temperature controlled environment.

We often think of stress as a negative variable that we are constantly trying to lower. However, there is a type of stress that makes us more resilient. When we exercise, fast, sit in a sauna, jump in a cold lake or the ocean, or take a cold shower, we are stressing our body in a way that actually makes it stronger, happier and more resilient.

We accept that exercise can be difficult and uncomfortable at times, but we do it because we like how it makes us feel and look. It may be time to become comfortable with being uncomfortable with other stressors as well because the benefits are too phenomenal to ignore.

A very interesting hypothesis on depression is that our modern lifestyle lacks certain physiological stressors that have been experienced by primates through millions of years of evolution, including changes in body temperature (e.g. cold swim), and this lack of “thermal exercise” may cause inadequate functioning of the brain. Certain genetic variants predispose some individuals more than others to the sensitivity of a deprivation of these stressors.

This hypothesis was tested in a research study looking at the anti-depressive effect of cold showers (20 degrees C and 68 degrees F, 2-3 min, preceded by a 5-min gradual adaptation to make the procedure less shocking) performed once or twice daily.

The exposure to the cold activated the sympathetic nervous system and increased the blood level of beta-endorphin and norepinephrine in the brain. There is a high density of cold receptors in the skin, and the cold sends an overwhelming amount of electrical impulses from peripheral nerve endings to the brain, which results in an anti-depressive effect and pain reliever.

ADHD and depression are sometimes treated with norepinephrine reuptake inhibitors, making this a simple, affordable, drug-free approach. What else increases epinephrine? Exercise and deep breathing methods, both proven to have anti-depressive effects.

A small study in 2015 took 8 men in their fifties with Type 2 diabetes and had them spend 10 hours in a room dressed in shorts and a shirt in a room at 57 degrees F for 6 days. This was a point just before shivering uncontrollably. A doctor monitored their insulin production and blood levels. At the end of only 6 days, the men cleared sugar from their blood 43% more efficiently than when they started.

People who have a heterozygous or homozygous variant in the PPARGC1A gene in the Nutrition Genome Report have a VO2 max (maximum oxygen capacity) that is 20-50% lower. Ashwagandha and eleuthero root are two adaptogens that have been proven to increase VO2 max. But what about cold water?

Athletes are constantly trying to improve their VO2 max and cold exposure may be a way to do it. Since the mitochondria (powerhouse of the cell) are what give us the ability to use oxygen in order to produce cellular energy, the more we have the more aerobic potential we can obtain.

In another study, 9 well-trained runners performed three repetitions of a simulated trail run on a motorized treadmill, designed to induce muscle damage. Three different recovery modalities (whole body cryotherapy, far infrared or passive modalities) were used in random order immediately post run, 24 hours and 48 hours after exercise. The whole body cryotherapy was most effective, with a 20% increase in speed and power up to two days later.

Winter swimmers have been found to have a higher number of white blood cells including T-lymphocytes (kill cancer cells) and natural killer cells (kill viruses and tumors). They also had a 40% decreased incidence of respiratory tract infections. There are also numerous successful anecdotal stories of people with autoimmune disorders focusing simply on breathing techniques, ice cold plunges and sitting in a sauna.

The GPX1 Gene and Cold vs. Hot Temperatures

In the Nutrition Genome Report, you can find your genotype for GPX1, which may lower antioxidant levels.

In an experiment investigating the effect of heat and cold stress on glutathione metabolism in human erythrocytes, men were immersed at three different water temperatures for 10 min. At 39 degrees C (102 F), glutathione peroxidase decreased from 35.90 (1.83) to 34.33 (1.66) IU.g.

It is a compelling argument that one reason why some of us have become more susceptible to illness and poor mental health is because we no longer interact with the elements. Wim Hof, a man that has 26 world records including hiking to the top of Mount Kilimanjaro and completing a full marathon above the arctic circle in Finland in just a pair of shorts, has brought this concept back to the public. Scientists continue to verify his breathing and cold exposure methods for immunity and optimal health.