How The MTHFR 677 Gene Affects The Immune System | Nutrition Genome

How the MTHFR 677 Gene Affects the Immune System 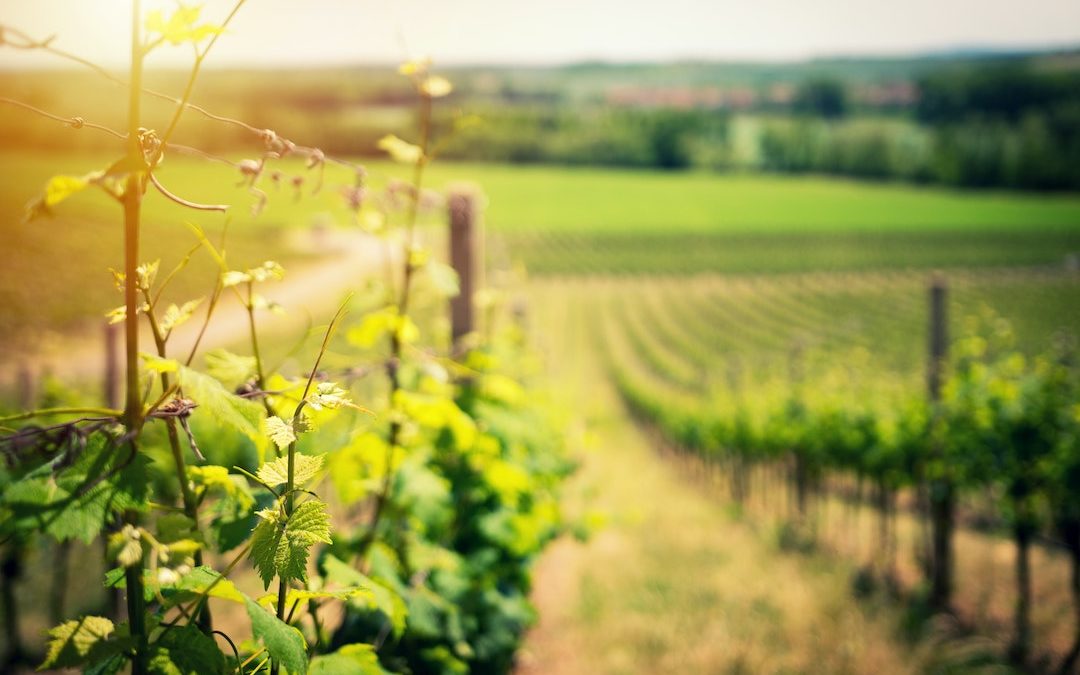 A lot of discussions regarding the MTHFR gene are centered around the fearful consequences of variants in this gene. Yet, less is spoken about how common variants are in this gene, and why they were selected. Many speculations for these variants have gone mostly unexplained and investigated, but the research is starting to become more apparent and fascinating.

The reduced enzymatic function of the heterozygous MTHFR 677 is estimated at 30%, and the homozygous MTHFR 677 genotype at 50-70%. Depending on the environment, this increases the need for riboflavin (B2) and folate.

The highest cluster of the homozygous MTHFR 677 genotype is found in Mexico and Hispanics in the US, Italy, Northern China (Southern China is lower), Spain, and France. The lowest frequency is found in black people (within and outside Africa), Inuit, Finland, Canada, the Netherlands, Germany, and Russia.

Why MTHFR Variants Are More Common in the Mediterranean

One hypothesis is that the homozygous MTHFR genotype was selected based on higher folate intake and UV exposure, both common in Mediterranean climates. What also happens in the body when MTHFR enzymatic function is reduced is that thymidine production increases. Thymidine enhances the repair of UV-induced DNA damage to help quickly repair sun damage.

The sun also depletes folate due to UV radiation. However, darker skin – common in the Mediterranean – contains higher melanin levels, which helps protect against folate loss. Increased thymidine and darker skin protected against the hot sun of the Mediterranean. At the same time, the environment provided more folate-rich fruits and vegetables to supply more dietary folate for other biochemical functions.

As we travel into the colder climates of northern Europe from the Mediterranean, we start to see fewer MTHFR variants. The wild-type becomes the dominant selection due to less UV radiation and lower plant-based folate availability. Along with lighter skin adaptation to northern latitudes for more efficient vitamin D synthesis, the wild-type MTHFR genotype would have been selected to require less folate intake and thymidine production for UV-induced DNA repair.

How Malaria Could Have Shaped MTHFR in Asia

Another hypothesis is that malaria exposure – caused by a parasite through mosquito bites and has been prevalent in the Eastern Mediterranean and Southeast Asia – altered the MTHFR genotype selection.

How is MTHFR connected to this? The malaria parasite needs higher amounts of folate to survive and replicate. Reduced MTHFR function lowered folate levels and boosted levels of thymidine, which may increase lymphocyte replication and immune function in response to malaria. Evolution naturally remedied a situation that antifolate drugs try to mimic. Therefore, in malaria-endemic regions, a homozygous MTHFR 677 genotype becomes advantageous.

Another fascinating connection here is that a gene mutation in alcohol metabolism also occurred in East Asia that causes high levels of acetaldehyde and facial flushing, and one speculation is that the mutation helped kill off parasitic infections and tuberculosis.

For malaria-endemic regions, a homozygous MTHFR 677 genotype is superior due to lower folate levels. Getting adequate choline, betaine, B6, and B12 would balance out the methylation cycle while providing enhanced protection against malaria.

For viruses, folate is a precursor to BH4 to produce nitric oxide. Nitric oxide acts as an antiviral that is more potent against DNA viruses (HPV, Epstein Barre virus, herpes, and smallpox) in comparison to RNA viruses (COVID-19, measles, Ebola, norovirus, HIV, and polio).