How the SLC23A1 Gene Affects Vitamin C Levels and Immunity 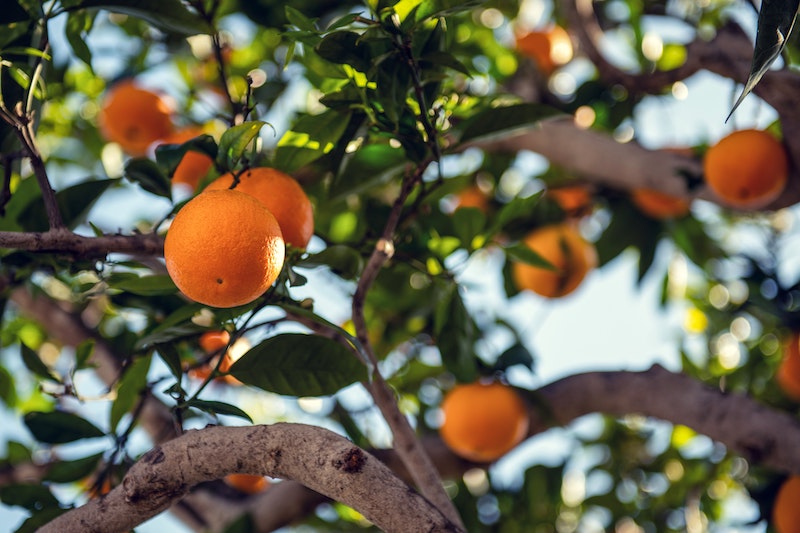 The SLC23A1 gene is one of the two transporters which aids in the absorption of vitamin C into the body. Polymorphisms in the gene are associated with an approximate 50% decline in the rate of vitamin C accumulation in cells and potentially increase the excretion of vitamin C.

Five independent studies with over 15,000 participants have also verified lower vitamin C levels with variants in SLC23A1. Variants in SLC23A1 are considered rare, only being found in 3% of Caucasians and is present at a higher frequency in African American and Yoruba African populations. Why this mutation occurred is currently unknown.

The body produces vitamin C in the majority of vertebrate and invertebrate species. Our pet dogs and cats produce their own vitamin C. Our distant arthropoid primate ancestors were also able to synthesize vitamin C but lost this ability roughly 40 to 61 million years ago due to a gene mutation in L-gulono-γ-lactone oxidase (GLO), which encodes for the enzyme responsible for catalyzing the last step of vitamin C biosynthesis. Humans have the GLO gene and it is non-functional.

There are multiple hypotheses for why today we are missing the last step to manufacture vitamin C and rely on dietary vitamin C.

1) The Eocene Epoch time occurred from 55.8 to 33.9 million years ago after the extinction of the dinosaurs 65 million years ago. This time period is believed to have had the highest mean annual temperatures of the entire Cenozoic Era, along with high rainfall and no ice. The heat and humidity created dense jungles and rainforests, which would have caused an explosion in vitamin C rich plants. The dietary shift could have caused a genetic mutation in GLO so that the energy on producing vitamin C in the body could be used elsewhere.

2) It was an evolutionary accident with no benefit to our species.

3) A retrovirus, which is an RNA virus, is to blame for the inactivation of vitamin C synthesis and may have accelerated the rate of adaptive evolution.

Researchers have estimated that the Paleolithic period provided approximately 600mg of vitamin C to our ancestors. What is also compelling is that modern research shows a dramatic shift in the positive benefits of vitamin C over the 500mg threshold. Today, the RDA is 90mg a day for adult males and 75mg a day for adult females.

Since vitamin C is depleted by pollution, chronic stress, excess alcohol, smoking, medications, numerous health disorders and wounds, and excess sugar and carbohydrates in the diet, it would appear that our modern lifestyle may require even more vitamin C than our ancestors.

In the future, scientists will likely study the Industrial and Green Revolution as a time period that impacted our genome from toxic and chemical pressure never seen before in human history, and one of those adaptations may be a global shift in vitamin C requirements.

*G6PD gene mutations are found in those with Mediterranean and African ancestry, known for causing a reaction to eating fava beans. This mutation appears to have occurred to protect against life-threatening forms of malaria. Researchers are now arguing that vitamin C should not be contraindicated for G6PD deficiency.