The Captivating Connection Of The Hemochromatosis Genes To Ireland | Nutrition Genome

The Captivating Connection of the Hemochromatosis Genes to Ireland 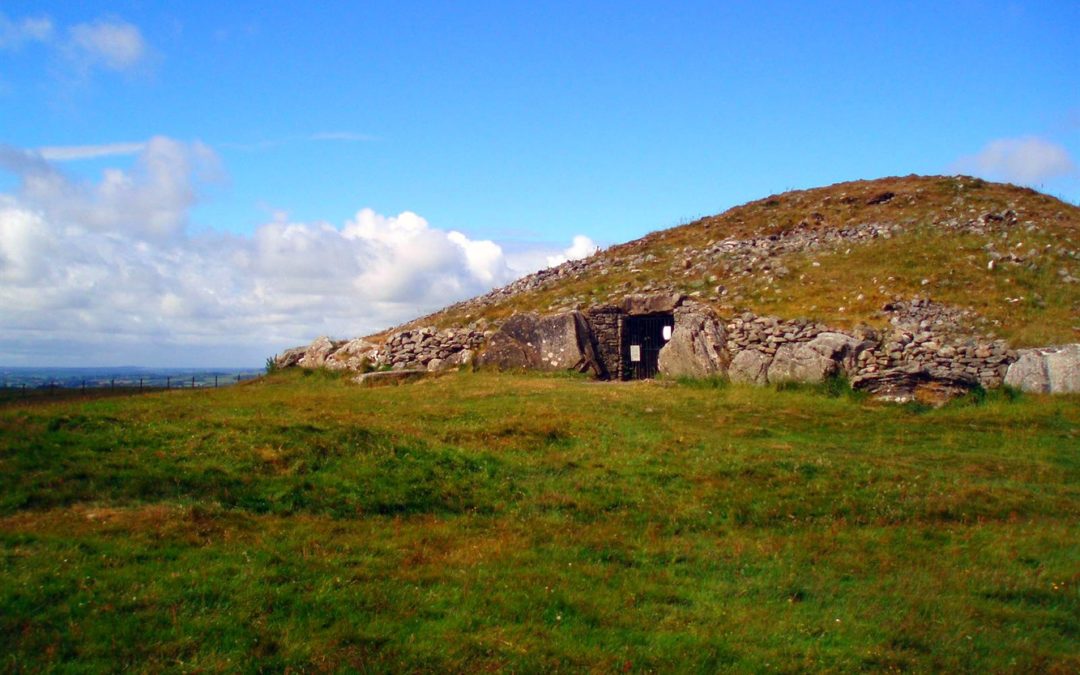 Some of the most significant changes that occurred in our genetic biochemistry happened during the Neolithic period starting approximately 10,000-12,000 years ago. This was a time period where we saw a major shift in many parts of the world from hunting and gathering to farming, and grains and dairy became major staples of the diet.

We see the selective pressure from a combination of environmental and dietary changes that led to genetic shifts like our ability to digest lactose, convert plant-based omega-3’s (ALA) to EPA, convert plant-based beta-carotene to vitamin A, increased fertility in cold climates, and the ability to retain iron found in the hemochromatosis genes.

Excess iron in the body can cause significant damage, and can lead to the following:

For men, symptoms can begin in their 20’s and 30’s, while for women, they can arise 10-15 years after menopause. Symptoms can occur for up to ten years before a diagnosis of hemochromatosis. Men have a 24-fold increased rate of iron-overload disease compared with women.

The History Behind the Hemochromatosis Genes and High Iron Levels

One of the most fascinating parts of genetics is uncovering the trade-off aspects of certain genetic mutations. When we understand how the environment or diet has influenced our genes, we begin to comprehend it on a deeper level and it allows us to successfully target positive gene expression.

The HFE C282Y mutation arose in Europe approximately 6,000 years ago, coinciding with the arrival of the Neolithic agricultural revolution. Researchers have found that about 52% of the present day C282Y allele frequencies across Europe is associated with colder temperatures and number of wet days. The highest frequency of the HFE C282Y homozygous genotype is found in Northwest Europe (highest in Ireland), and declines to near 0% in southeast Europe.

When the Neolithic farmers migrated from the dry and hot climates to the cold and wet environment of Northwest Europe, researchers found that that the C282Y frequency increases as average temperatures decrease below 61 degrees (16°C), with rain intensifying the trend.

Why would the C282Y gene mutation frequency increase as it gets colder and wetter? Iron is a critical micronutrient needed to maintain healthy metabolism and heat, which is why iron deficiency affects TSH (thyroid stimulating hormone) and causes cold extremities. People who are deficient in iron are less able to regulate body temperature in response to thermal stress.

Exposure to wet and cold environments (which fits Ireland to a T) results in dramatically higher metabolic stress and thermal loss than in dry conditions, requiring higher iron levels to maintain body warmth.

The Dietary Theory of Mutations in the Hemochromatosis Genes

The hunter-gatherer diet has been found to be generally iron-rich in many parts of the world from wild game, shellfish, insects, nuts, roots, and vegetables. When grains and dairy became substitutes for meat and fish, the diet shifted to a high carbohydrate and low-iron diet, which was much more common in the British Isles.

Phytates in grains have a chelating effect on iron and dairy impairs absorption on non-heme iron while having low iron bioavailability (unlike breast milk). Therefore this adaption to maintain higher levels of iron allowed populations to thrive on an iron-deficient diet.

The Neolithic lifestyle opened up the opportunities for more and frequent pregnancies, leading to a population boom. Pregnancy causes an extremely high demand for iron, and shorter times between pregnancies would have given little opportunity to replenish iron levels.

In this sense, mutations in the HFE genes conferred an advantage for multiple, healthy pregnancies with a low dietary iron intake, sufficient breast milk production, while helping maintain normal iron levels in the mother.

The Hemochromatosis Genes in Today’s World

The adaptive advantage for the C282Y mutation began to go down during the Iron Age. Iron replaced bronze and ceramic for cooking, which increased iron uptake, especially when cooking dairy products. Lactic acid from fermented dairy increases the iron uptake from the cooking vessel to the food as much as nine times than normal iron leaching.

Researchers have stated that “the C282Y allele, once advantageous in the chilly and damp environments of Neolithic Europe is now a residual echo of the past, or has even become deleterious to some through hemochromatosis.” Due to our temperature controlled world, we are no longer putting the environmental stressors on our bodies that we have adapted to for thousands of years.

The Best Diet for Hemochromatosis

The strategy for hemochromatosis today is through avoiding iron-rich foods, cast iron cooking pots, and consistent blood draws to rid the body of excess iron. While I haven’t seen any specific research on cold exposure lowering elevated iron levels, it would appear to be a novel concept to explore. Our understanding of why the HFE gene mutations occurred in cold and wet climates could help us understand how the environment may influence iron levels.

Based on the current research on how our bodies respond to cold exposure, including improving insulin sensitivity (researchers found that the higher the temperature, the higher the rate of diabetes), increasing immune function, increasing the number mitochondria and oxygen capacity, it is interesting to note that iron shares pathways with these results.

If you struggle with elevated iron levels, perhaps a colder climate and allowing your body to work more to stay warm may be more in line with your ancestors. Or, if you live in a hot and dry climate, it may be worth incorporating cold showers, ice baths and other means of cold exposure to potentially help utilize excess iron.

If hemochromatosis runs in your family, or you are experiencing symptoms of iron overload, consider getting a Nutrition Genome Report done for HFE and get your iron levels tested with your doctor.