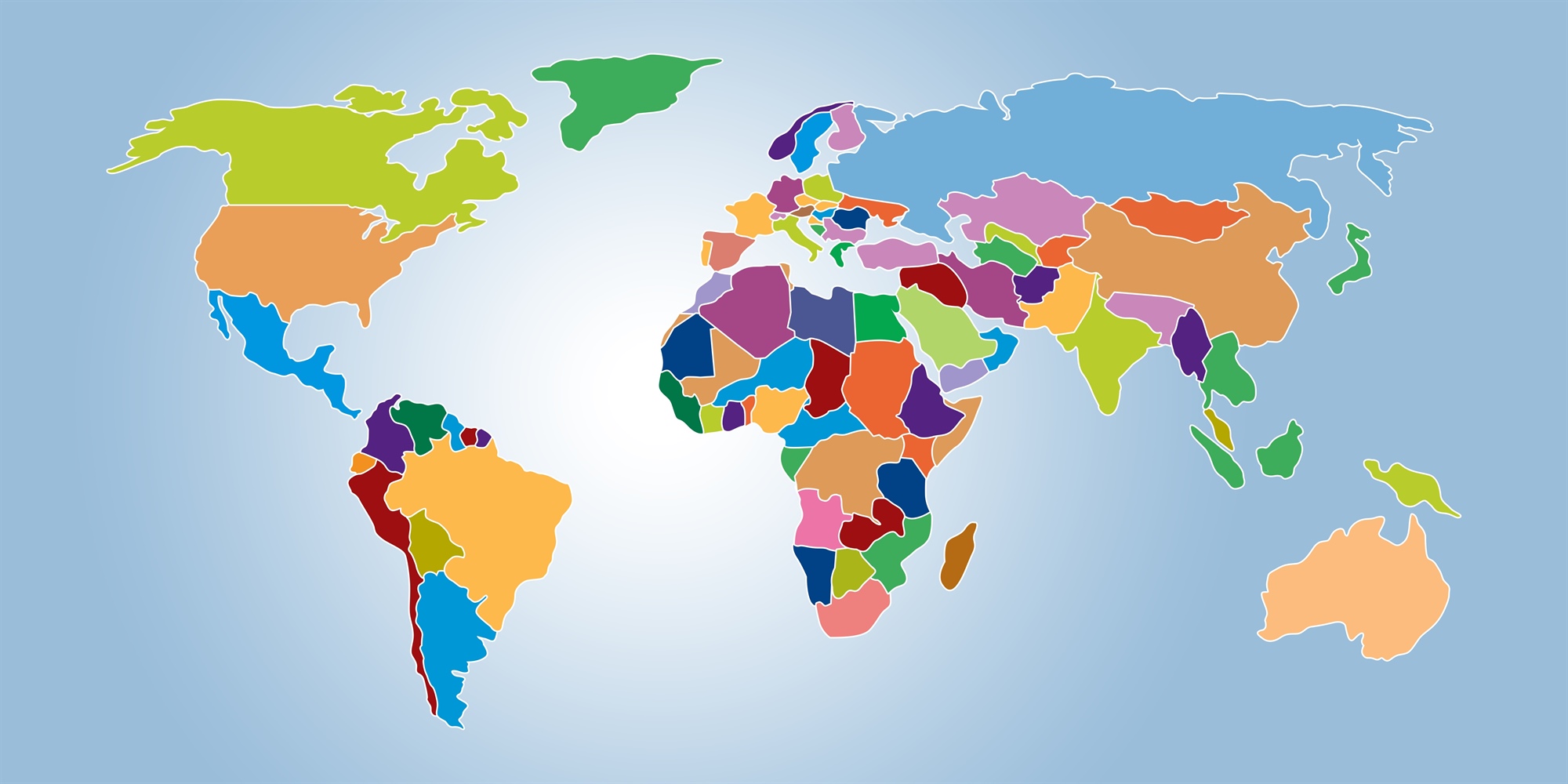 The Genetic Clues to Longevity

One of the most interesting conclusions was the similar emphasis on diet, exercise, community, family, purpose, and spirituality in each culture. All of these have been found to cause epigenetic changes to our genome, increasing our probability of a long healthy life.

While the diet is different in each culture, what is the underlining commonality? The newsletter this month is going to explore the diet and oxidative stress aspect of longevity, and how it relates to your genetic report.

Antioxidants: The Connection to Increasing Longevity

While there are many genetic factors involved with longevity, I am going to focus on glutathione and superoxide dismutase.

The current leading theory on aging is that oxidative stress within the mitochondria of the cell leads can lead to a vicious cycle in which damaged mitochondria produces increased amounts of reactive oxygen species, leading in turn to progressive damage to the body. Researchers have theorized that “if aging results from oxidative stress, it may be corrected by environmental, nutritional and pharmacological strategies.”

Glutathione and superoxide dismutase (SOD) are the body’s major antioxidant system to control oxidative stress in the body. Studies have shown those with the highest glutathione live the longest and a high level of SOD leads to the activation of longevity-promoting transcription factors.

Oxidative stress is neutralized by endogenous antioxidant production through glutathione and SOD, and exogenous consumption of antioxidant-rich vegetables, fruits and herbs and supplementation like vitamin C.

Glutathione requires the amino acids glycine, glutamine, and cysteine along with selenium for optimal function. The amino acids are highest in meat, eggs, fish, dairy, and chicken or bone broth. Glutathione has also been found to be boosted by vitamin C in both white and red blood cells by 50%, vitamin E, and numerous compounds found in herbs and spices.

On your genetic report, you will find the glutathione genes as GSTM1, GSTP1, and CTH. If you have heterozygous or homozygous variants in GSTM1 or GSTP1, you are going to be more sensitive to oxidative stress from cigarette smoke or mercury from amalgams and large fish (swordfish, ahi tuna, and halibut). Selenium (blocks mercury uptake), folate (reduces blood levels of mercury), vitamin C, vitamin E, and spices like ginger are going to be more important for you to improve these genes. Glycine, proline, lysine and vitamin C are what make collagen, keeping our skin young and our joints healthy.

For a heterozygous or homozygous gene in CTH, cysteine-rich food should be a focus. N-acetyl-cysteine is a supplement often used for those who struggle with lung health. A high concentration of glutathione is necessary to maintain the fluidity of mucus, and cysteine is a key component. When glutathione combines with nitric oxide (also on your genetic report), it becomes a bronchodilator 100 times more supercharged than theophylline, a once-common asthma drug that has largely been abandoned because of its side effects.

Seeing where your weaknesses are for oxidative stress enables you to focus on the foods that are the most important. For variants in SOD2, exercise, manganese, omega-3’s, vitamin A, magnesium, CoQ10 and berry polyphenols (found in all berries and wine) are all going to be in a higher need to improve function. For SOD3 variants, zinc/copper, choline, vitamin C, E, beta-carotene, lutein, lycopene, and zeaxanthin are all needed in higher amounts.

Fluoride decreases SOD activity in studies, and 75% of the water in the U.S. is fluoridated compared to 3% of western Europe. Reverse osmosis systems remove most fluoride from drinking water. I recently purchased a portable reverse osmosis system that is affordable and works great. Here is a link for more about fluoride and portable systems to reduce fluoride.

CAT is a new gene on the report that makes an enzyme called catalase, which helps reduce oxidative stress. Flavonoids and spices like ginger, cumin, anise, fennel, caraway and cardamom all have been found in studies to assist catalase in reducing oxidative stress. Fresh herbs and spices are often used in high amounts in the Blue Zones.

How Does Glutathione, SOD and Catalase Relate to the Blue Zones?

In Sardinia, Italy, the major traditional staples have been sardines (of course), fish roe, goat milk (high in selenium), pecorino sheep cheese, sourdough bread (made with a sourdough starter), tomatoes, fennel, almonds, olive oil, milk thistle tea and red wine. Cannonau wine has up to three times the level of artery-scrubbing flavonoids as other wines. Another reason for my major endorsement of Italian wine!

In Okinawa, Japan, the major staples have traditionally been pork, fish, rice, shiitake mushrooms, ginger, turmeric and antioxidant-rich teas like mugwort. Turmeric contains several compounds now under study for their anti-aging properties, including the ability to mimic caloric restriction in the body. It is a common practice here to stop eating once you are 80% full.

The interesting note regarding pork is in the preparation. The Okinawans prepared the pork by a lower simmer for days, creating a final dish high in collagen (glutathione precursors). You will find that careful preparation of pork is found in many cultures, including long marinades, curing, and long stews.

Other Strategies for Increasing Longevity

The mushrooms reishi and cordyceps have both been found to increase longevity and protect mitochondria from oxidative stress. Reishi is known as the “Mushroom of Immortality.” The list of what both of these can do is very, very long.

Ashwagandha is a root adaptogen that has also been shown to increase longevity, increase oxygen capacity, lower stress levels, improve sleep and thyroid function, increase energy and protect the brain and nerves.

See the article Best Foods for Longevity and 6 Lifestyle Upgrades for more!