Does Saturated Fat Cause You To Gain Weight Due To The APOA2 Gene? | Nutrition Genome

Does Saturated Fat Cause You to Gain Weight Due to the APOA2 Gene? 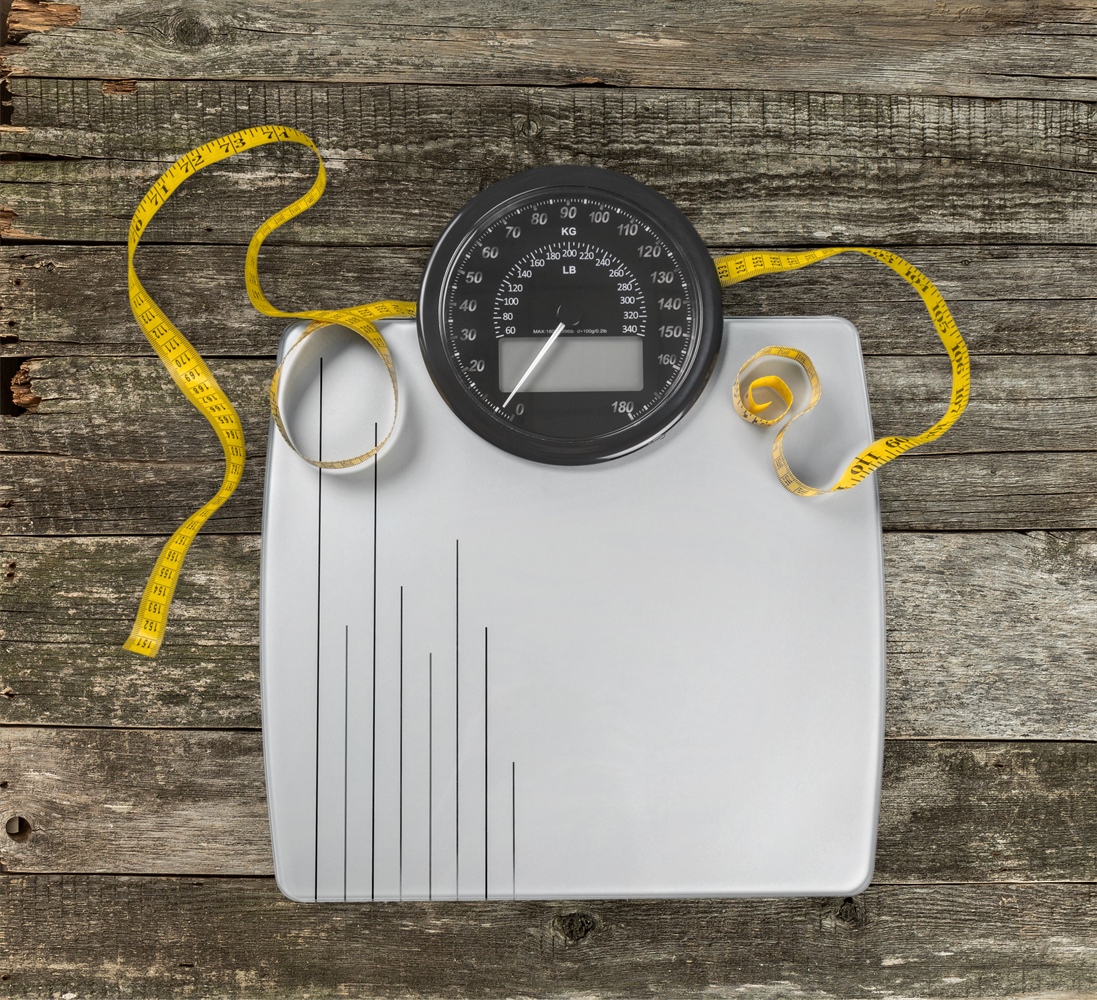 I have received questions regarding the latest email from 23andme linking a certain gene called APOA2 to a higher BMI (body mass index) for the GG genotype when the consumption of saturated fat is over 22 grams.

The APOA2 gene contains instructions for making a protein called apolipoprotein A-II, which is found in high-density lipoprotein (HDL) cholesterol particles. According to 23andme, “the role of apolipoprotein A-II in the body’s response to saturated fat is not yet well understood.”

Saturated fat has a long and controversial history regarding its link to cardiovascular disease. Now that genetics are being utilized, we can begin to see why some people are not affected by a higher saturated fat diet, and why others may need be more cognizant of the type and total amount of saturated fat they consume.

What Did the APOA2 Studies Find?

The main study cited showed that the GG genotype for APOA2 has a BMI that is 6.8% higher than the wild-type and heterozygous genotype when consuming over 22 grams of saturated fat.

There were two studies involved. The first involved a population of European and Hispanic of Caribbean origin. The second study involved a Mediterranean, Chinese and Asian Indian population. In the second study, they found a significant association of the GG males but was not detected in females.

At first glance, there did not appear to be a correlation until the researchers found that when just isolating saturated fat, there was a pattern of excess weight in the GG genotype.

As you might have noticed the common food here is mainly cheese and cream. I can only speculate on the source of the saturated fat that was the major focus of the food diaries used in the study, but I can say based on years of looking at food diaries that the most likely culprit is cheese and all the different types of cream.

How is the APOA2 Gene Connected to Weight Gain?

The most interesting finding regarding the APOA2 gene was the suggestion that APOA2 acts as a satiety signal with saturated fat and proposed to affect the function of lipoprotein lipase, the enzyme that breaks down fats. Lipoprotein lipase is only produced when muscles are actively flexed, like when you stand. But when you sit for long periods of time, the enzyme becomes inactive.

So what this gene may be revealing is that the signal for saturated fat to bring satiety to a meal is a slow signal for those with the GG genotype, and therefore people with this genotype end up consuming more of everything when saturated fat is higher. In terms of weight gain, this is especially true for those with a more sedentary lifestyle or job that requires long hours of sitting.

What Type of Fat Should I Eat if I have the APOA2 GG Genotype?

If you eat out and find yourself eating meals with cheese, dairy-based sauces or desserts with cream, it would be very easy to go over 22 grams.

You are going to be better off focusing on avocados, olive oil, nuts, seeds, fish and coconut oil as your main sources of fat along with fiber while eliminating cheese, ice cream and minimizing dairy in general. Fiber intake is associated with enhanced satiety and reduced food intake, and the people with the GG genotype will benefit from increasing their fiber intake when consuming a meal with saturated fat.

Isn’t coconut oil a saturated fat? The saturated fat in coconut oil is a medium-chain fatty acid that does not require the L-Carnitine enzymes to cross into the mitochondria, nor does it require bile from the gallbladder.

While we don’t know yet how the APOA2 gene responds to coconut oil, we do know that it has been consistently found in studies to decrease appetite, reduce caloric consumption, not affect blood lipids, increase weight loss and lower abdominal fat.

What About Exercise and the APOA2 Gene?

Since this gene affects lipoprotein lipase that is only activated during movement, I would recommend consistent movement throughout the day along with your exercise routine. If you have to sit for your job, try a standing desk or take multiple standing and stretching breaks.

How Do I Find My Genotype for APOA2?

In the Nutrition Genome Report, go to the Digestion section to find your APOA2 genotype.