Is Autism a Mitochondrial Disorder? 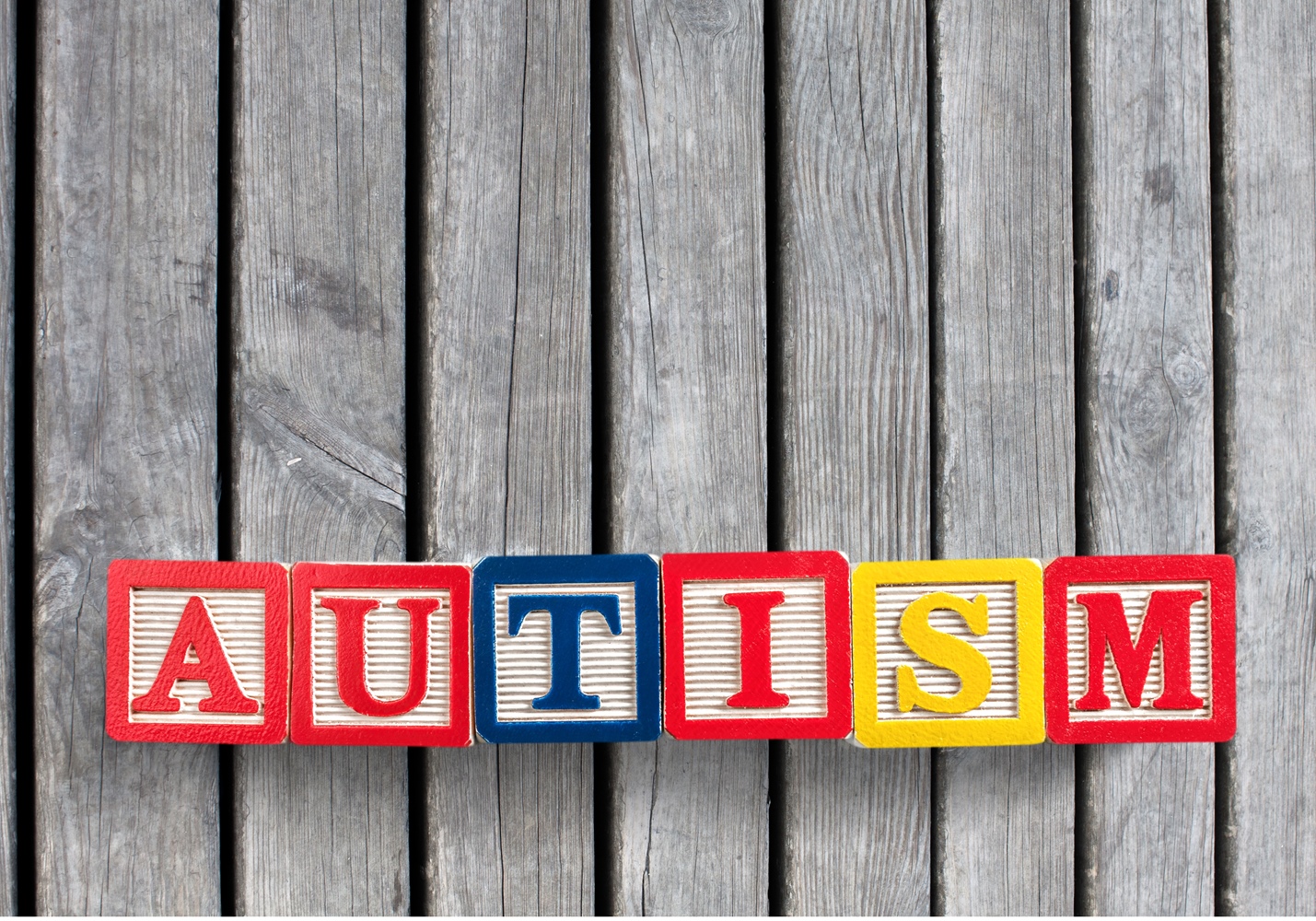 What is Mitochondrial Dysfunction?

The mitochondria in the cells throughout our bodies are responsible for creating 90% of the energy needed to sustain life and support organ function and are highly concentrated in the brain and the liver. Mitochondrial impairment causes excess glutamate and ammonia in the brain, leading to a chronic low-grade encephalopathy.

Imagine your cell is like your own personal kingdom. The nucleus and the mitochondria are the king and queen, housing your DNA. The cell membrane represents the moat and strength of your wall surrounding the castle, and the cytoplasm is the land around the throne. Your fortress is reinforced by your diet of pastured meat, wild fish, pastured eggs, organic local fruits, organic local vegetables, organic mushrooms, organic nuts, organic seeds, grass-fed dairy and organic fermented grain.

Now, imagine an attack on your cells by heavy metals and toxins, and a Trojan horse containing vegetable oils, sugar, pesticides, herbicides, preservatives, drugs and food dyes. Now that the gate is drawn, heavy metals, chemicals, viruses, and bacteria rush through the gates to attack the kingdom and threaten the life of the king and queen.

Your ability to defend against these attacks is based on your oxidative stress genes, diet, environment, exercise, and lifestyle.

Is Autism a Mitochondrial Disorder?

The reason it has been so difficult to pin down a clear cause and effect of autism is because it falls under an umbrella of toxicity and oxidative stress, which has numerous origins.

For example, air pollution is just one contributing cause. A recent study from the Harvard School of Public Health found that children born to mothers exposed to the highest levels of a busy highway or freeway pollution during pregnancy were twice as likely to develop autism than were children born to mothers exposed to the lowest levels. The researchers found the most significant association with autism when the exposure occurred during the third trimester.

The most polluted cities in the United States are dominated by California. The top cities include Los Angeles/Long Beach, San Jose/San Francisco/Oakland, Fresno, Modesto, Sacramento/Roseville and Bakersfield.

It doesn’t seem like a coincidence that the highest autism clusters are also found in these cities. The autism rates in Los Angeles and San Francisco are double the rate of surrounding areas. New Jersey isn’t much further down the list for air pollution and has the highest rate of autism in the US (1 in 41).

If you graph the amount of toxins and additives used in our food supply and environment, you will see a dramatic rise starting after World War II and continuing to the present day. As we age, we accumulate more toxins and genetic damage, another reason why the shift to having children later in life has been associated with a higher risk of autism.

Glyphosate (active ingredient in Round-Up) appears to be one of the most toxic chemicals in our food supply, connected to autism and Parkinson’s disease. In fact, Round-Up is 125 times stronger than glyphosate on its own. According to one researcher, “Although correlation does not necessarily mean causation, from 1995 to 2010, the autism rates in first grade in the public school correlates almost perfectly with total glyphosate application on GMO corn and soy crops over the previous 4 years.”

Synthetic Folic Acid and Cyanocobalamin (B12) Linked to Autism

In some of your reports, you observed that variants in DHFR, MTHFD1 and MTHFR determined your ability to break down synthetic folic acid and your need for folinic acid and methylfolate. If you had numerous variants in these genes, it was important for you to avoid folic acid because it could cause high circulating levels of folic acid, block folate receptors and inhibit the transport of folate into the brain.

A recent study from John Hopkins revealed the repercussions of high circulating levels of folic acid. The researchers looked at 1,391 mother-child pairs in the Boston Birth Cohort, a predominantly low-income minority population. The researchers found that very high circulating folic acid doubled the risk of autism, and B12 levels (from cyanocobalamin) that were very high tripled the risk of autism. If both levels are extremely high, the risk that a child develops the disorder increases 17.6 times.

I will give you my theory on why this may have occurred, which I haven’t seen explored yet.

1) Synthetic folic acid in processed fortified food and supplements can bottleneck and block folate receptors to the brain, affecting neurotransmitters and DNA. This is especially true for those with numerous variants in DHFR and MTHFR.

2) Two, the form of B12 called cyanocobalamin is composed of cyanide and cobalamin and splits off cyanide. In high amounts, cyanide can block the electron transport chain into the mitochondria. Cyanide is one of the air toxins found to have a statistical significance on autism risk.

3) A study found that young US children with autism and their mothers had unusually low levels of lithium compared to neurotypical children and their mothers. Lithium is connected to mental health, and high circulating levels of B12 have been found to deplete lithium.

What You Can Do to Improve Mitochondrial Function

I believe that a good defense is the best offense, and despite the challenges we face today, I am confident that we have the knowledge and ability to reverse the health statistics by taking action, starting with our diet.