What Is The CBS Gene? DNA-Based Nutrition | Nutrition Genome

What is the CBS Gene? DNA-Based Nutrition 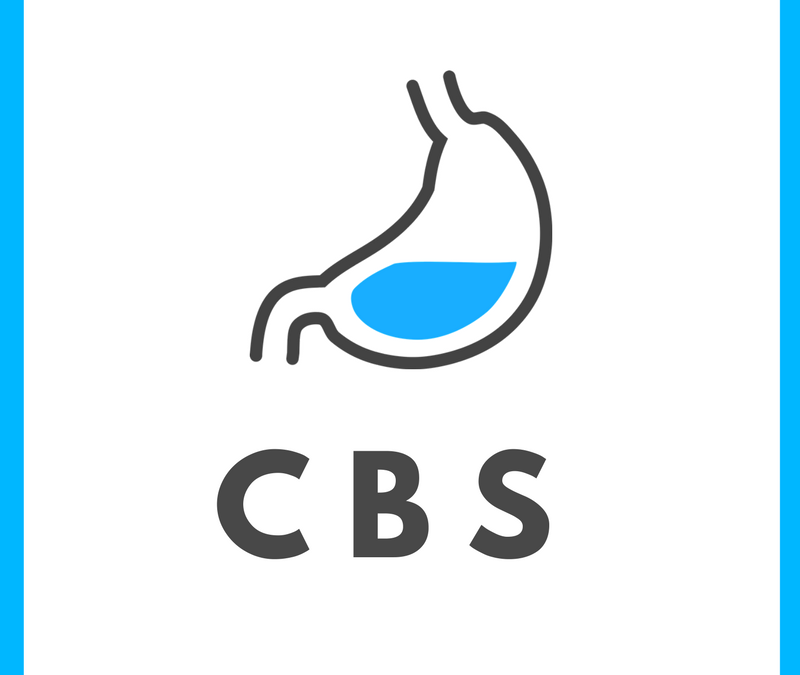 What is the CBS Gene?

The Cystathione Beta-Synthase (CBS) enzyme pulls homocysteine to hydrogen sulfide (H2S) and glutathione, requiring B6 and SAMe as a modulator. Interruptions in this process may be connected to digestive disorders, intolerance to sulfur rich food/high protein meals, potentially low glutathione, and high glutamate and/or ammonia levels.

The CBS Gene: Variants Cause Slow or Sped Up Enzyme?

The current consensus among many practitioners is that some variants in CBS (especially the CBS 699) causes homocysteine to move down too quickly (not braking enough), stressing SUOX, creating excess glutamate, and stressing the adrenals. If there are variants in BDNF and GAD1, this can compound glutamate levels even more leading to many neurodegenerative health issues.

Human genetic studies have identified at least 153 point mutations, insertions, deletions, and one small indel present in the CBS locus. Not all of the point mutations have been directly tested for activity; those that have (∼20) significantly reduce CBS activity.

So which one is it?

The mechanistic etiology of disease states associated with CBS deficiency is likely to depend on the H2S-producing activity of the resulting mutated proteins. A greater focus needs to be placed on not simply the homocysteine-metabolizing activity of the various CBS mutations but especially on developing a better understanding of how these mutations alter H2S production.

Hydrogen sulfide (H2S) may need to be the focus with CBS, not homocysteine. H2S is produced in the brain, pancreas, liver, reproductive tissues and it affects smooth muscle functioning in our blood vessels. It remains unknown how CBS affects endogenous H2S production and signaling.

I propose that the CBS polymorphisms are displaying reduced activity, causing low H2S concentrations,  preventing proper repair of the GI tract and potentially increasing excitation in the brain. Synthesis of H2S increases markedly after mucosal injury, and inhibition of H2S in such circumstances leads to delayed healing and exacerbated inflammation. In CBS heterozygous mice, in which H2S synthesis is reduced, exhibit increased vascular permeability, reduced leukocyte rolling velocity, and increased leukocyte adherence to the endothelium.

How Are CBS Variants Connected to GI Health?

Administration of inhibitors of CSE or CBS over the course of a week resulted in significant inflammation along the length of the GI tract. In this rat study, when the gut is injured, CSE and CBS are unregulated at the site of injury. Along with L-cysteine (precursor to H2S), the gut was healed from gastric and colonic ulcers. H2S also plays a role in preserving mitochondrial integrity and function, particularly in circumstances of hypoxia or anoxia. H2S can also be utilized by mitochondria to generate ATP, particularly in settings of hypoxia.

If you look at the gut/brain axis, hydrogen sulfide is produced in the brain by cystathionine beta-synthase and cystathionine gamma-lyase and its release in the brain is triggered by neuronal excitation. Physiological concentrations of H2S selectively enhance NMDA receptor (glutamate receptor) mediated responses. NMDA hypofunction can result in cognitive defects, whereas overstimulation causes excitotoxicity and subsequent neurodegeneration. See my diagram of excitation and neurodegeneration here.

Homeostatic abnormalities of hydrogen sulfide in the body have been identified in several disorders, including ulcerative colitis, Alzheimer’s disease, Down’s syndrome, and possibly in diabetes, and sudden infant death syndrome.

With nitric oxide, eNOS uncoupling occurs leading to high NO levels creating systemic inflammation. We understand this process now and can prevent it with nutrition. Hydrogen sulfide appears to cause the most damage when production is too low, however further research may elucidate a H2S dysfunction that leads to noxious levels as well.