What Is The PEMT Gene? DNA-Based Nutrition | Nutrition Genome

What is the PEMT Gene? DNA-Based Nutrition 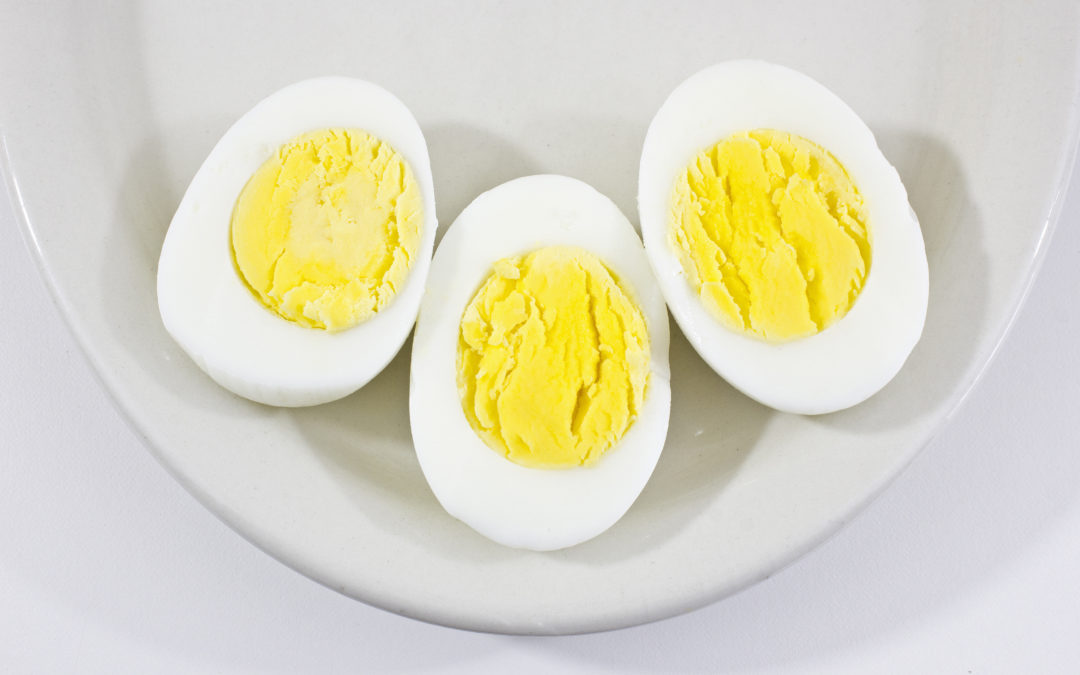 What is the PEMT Gene?

In my book, this gene is as relevant as MTHFR, especially for women due the role of estrogen in PEMT. Post-menopausal women and pregnant women are more susceptible to organ dysfunction due to a low-choline diet. Choline acts as a back up to folate metabolism, playing a major role in homocysteine metabolism by taking a different route to recycle homocysteine through the betaine pathway.

Studies on PEMT and Choline Requirements

A common genetic polymorphism (rs12325817) in the PEMT gene can increase this risk due to higher dietary choline requirements. Eighty percent of the women who were homozygous for the SNP manifested signs of choline depletion (liver or muscle dysfunction), relative to 43% of subjects carrying one copy of the variant allele and 13% of subjects without the SNP. Almost 75% of the North Carolina population in the United States has one variant allele.

Choline Intake Around the World

Research shows that the highest dietary intake of choline is found from people in the Northern countries, whereas Mediterranean countries had the lowest intake. With the MTHFR 677 gene, the homozygous genotype has been found to be highest in Mediterranean type climates, where folate-rich plants are more bountiful. Our hypothesis is that variants in PEMT occurred in Northern climates in response to a higher choline intake.

In a study looking at Europeans, African, Asian, and Mexican Americans, it  was those with European ancestry that had a higher prevalence of four SNPs that increased the risk of organ dysfunction if consuming a low-choline diet.

Major food sources of dietary choline vary by country. For example, eggs, meat, and dairy are the major sources of total dietary choline in New Zealand, while eggs, seafood, meats, and soy products are the predominant sources in Japan and China. 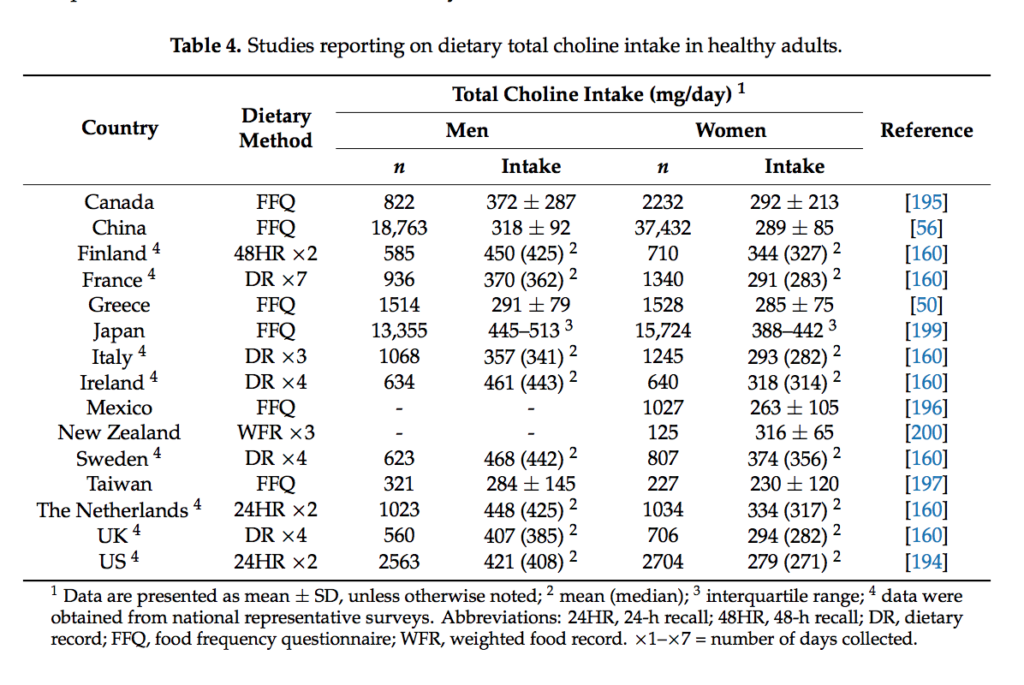 Research shows that nine out of 10 Americans don’t get enough choline. Choline is required for acetylcholine, a neurotransmitter of the vagus nerve that enervates multiple organs including the lungs, heart, liver, stomach and temporal lobe of the brain. A deficiency could affect all of these.

One study found that women with higher choline intake have the lowest anxiety. How high is anxiety today? Non-Alcoholic Fatty Liver Syndrome occurs from a choline deficiency. As of 2015, 25% of people have fatty liver. Of these, 15% are in non-obese patients, 65% in obese patients, and 85% in extremely obese patients.

According to Dr. Ronald W. Busuttil, chief of the division of liver transplantation at the David Geffen School of Medicine at UCLA, if the prevalence of fatty liver continues into NASH, 25 million Americans will have the disease by 2025, and five million will need new livers. Doctors won’t know what to do for you with fatty liver, because there isn’t a pill for it. You have to make dietary and lifestyle changes.

PEMT gene polymorphisms are common and increase choline needs even further, especially with variants in MTHFR. Pregnant and nursing mothers require the highest amounts of choline, crucial for a baby’s brain development. The recommended range keeps changing and is currently between 425-550mg for a daily intake up to 930mg for pregnant women in their third trimester. Egg yolks and liver have the highest amount, followed by meat, fish, dairy, fermented soy and smaller amounts in Brussels sprouts, cauliflower and collard greens.

The Biochemistry of PEMT 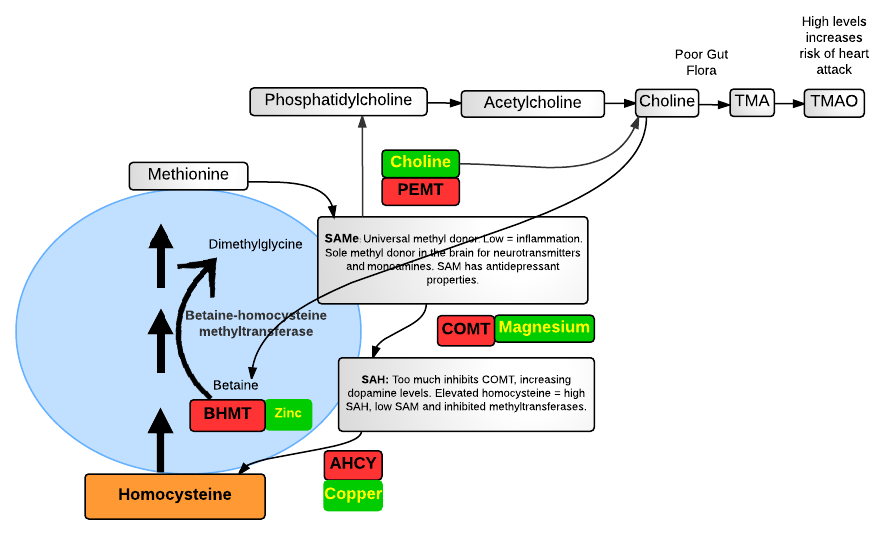