Why DNA Nutrition Tests Are Instrumental For Pregnancy | Nutrition Genome

Why DNA Nutrition Tests are Instrumental for Pregnancy 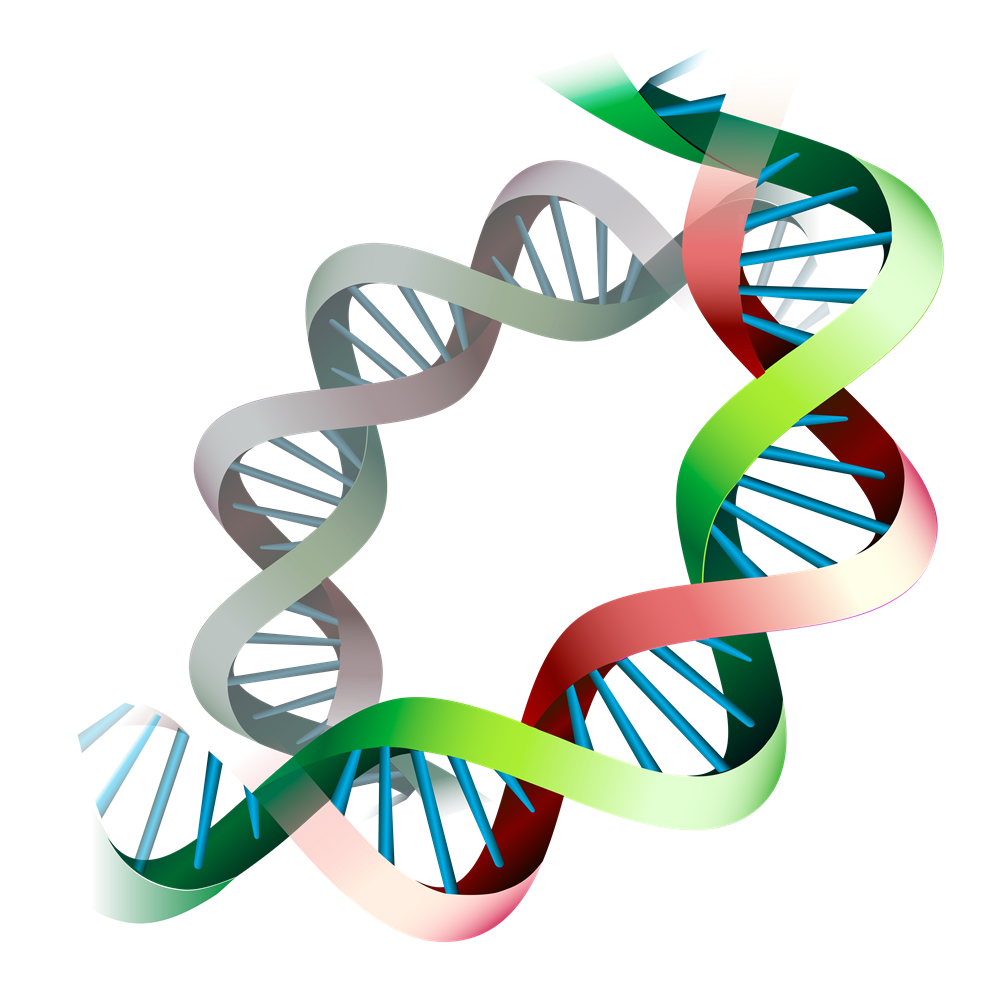 According to David Williams, principal investigator for the Linus Pauling Institute at Oregon State University, “DNA expression can be altered at any age, but the fetus is especially susceptible because these pathways are very active as tissues grow and differentiate.” In other words, a mother’s eating habits, exercise regime, stress levels and environment actually have the power to shape the gene expression passed down.

Epigenetics is the study of how this expression occurs from our diet, environment, relationships and stress. A mother’s eating habits, exercise regime, stress levels and environment epigenetically have the power to shape the genes passed down and impact the susceptibility of her child to certain health disorders.

A DNA nutrition test for pregnancy like the Nutrition Genome Report can help you before and during pregnancy by showing you where you have a higher need for certain vitamins, minerals and compounds, and which higher sensitivities are best to avoid.

Folate, choline/betaine, B12, and B6 are required to provide the cofactors that are used to make the methyl groups, influencing DNA methylation of the mother and fetus during pregnancy.

In the Nutrition Genome Report, we look at numerous genes related to higher or lower needs of folate, choline, B12, B6, choline and betaine.

Folate is one of the most well-known nutrients during pregnancy for preventing spina bifida and a deficiency has widespread consequences in fetal development.

Folic acid is a synthetic form of folate often used in prenatal vitamins and fortified foods like grains. A certain percentage of the population can’t make the conversion to folic acid to methylfolate, which can be very problematic.

A study from John’s Hopkins University looked at 1,391 mother-child pairs in the Boston Birth Cohort, a predominantly low-income minority population. The researchers found that very high circulating folic acid doubled the risk of autism, and B12 levels that were very high tripled the risk of autism. If both levels are extremely high, the risk that a child develops the disorder increases 17.6 times.

Homozygous variants in MTHFR 677 or 1298, or a combination of a heterozygous MTHFR 677 and 1298, along with variants in the DHFR gene may put you at a higher need for methylfolate and more sensitive to synthetic folic acid.

An article from NPR explored whether or not supplementing with the choline could enhance brain growth in the developing fetus.

One group of moms-to-be were given phosphatidylcholine and the other group was given a placebo. The dosage was large; 900mg total. However, this is also close to the amount recommend during the 3rd trimester of pregnancy. After birth, infants were given either 100 milligrams of liquid phosphatidylcholine or a placebo once a day for approximately three months.

The results published in 2013 in the American Journal of Psychiatry by Freedman’s group show that 76 percent of newborns whose mothers received choline supplements had normal inhibition to the sound stimuli, while 43 percent of the newborns did not. Those who do not have a normal inhibition to the sound stimuli have been found to have an increased risk for attention problems, social withdrawal and, later in life, schizophrenia.

The results show that choline might steer the infant brain away from a developmental course that predicted mental health problems.

The PEMT gene is the major choline gene analyzed in the Nutrition Genome Report.

In one study, mice that were exposed to BPA gave birth to mutated offspring that were at a greater risk for diabetes, obesity, and cancer as adults. But when pregnant mice were fed vitamin B12 and folate, the epigenetic effect of the BPA was counteracted.

Studies have also consistently shown that in comparison with nonpregnant controls, pregnant women have lower plasma levels of vitamin B6.

It has been suggested that low B6 is associated with gestational diabetes and ”pregnancy depression”—described as pessimism, crying, tension without sleep, or appetite disorders. Vitamin B6 plays a very important role in mental health, needed in the formation of histamine, serotonin, and dopamine.

FUT2 controls the bifidobacteria population in the gut along with B12 absorption. The mother’s bifidus population influences the child’s bifidus population through the amniotic fluid, birth canal, and breast milk. One study found that “exposure by bacterial DNA may program the infant’s immune development during fetal life earlier than previously considered.”

A study from Sweden and Johns Hopkins found that babies born to women with a sensitivity to gluten appear to be at increased risk of developing schizophrenia and other psychiatric disorders later in life. Children born to mothers with abnormally high levels of antibodies to gliadin (gluten) had nearly twice the risk of developing schizophrenia,compared with children who had normal levels of gliadin antibodies.

Variants in the gene ABP1 reveal sensitivities to NSAID’s like Aspirin and Tylenol on your Nutrition Genome Report. The sensitivities stem from high histamine release (histamine sensitivity also found in the HMNT gene) and may help explain why NSAIDs can be especially damaging to some people.

Women who took acetaminophen while pregnant had a 37 percent higher risk of having a child who would be later given a hospital diagnosis of a particularly severe form of ADHD according to a 2014 edition of the Journal of the American Medical Association (JAMA) Pediatrics.

Studies have found that the adverse effect of food additives on ADHD symptoms was determined by histamine degradation gene polymorphisms in HNMT in 3 and 8 to 9-year-old children, showing that histamine sensitivity may partly explain ADHD etiology.

Genetic “Memories” Are Passed Down to Multiple Generations

Have you ever wondered why you started life with certain fears, aversions or phobias? Or have you traveled to places for the first time but feel like you have been there before? Epigenetics is starting to explore these inherited “memories” and how behavior can be affected by events in previous generations which have been passed on through a form of genetic memory.

Researchers found that mice trained to avoid a smell similar to a cherry blossom passed their aversion on to their “grandchildren.” A team at the Emory University School of Medicine then looked at what was happening inside the brain and the sperm. Not only did they find neurological changes in the brain, but they also found a section of DNA expression in the sperm that was more active and responsible for sensitivity to the cherry blossom scent.

The researchers concluded that “the experiences of a parent, even before conceiving, markedly influence both structure and function in the nervous system of subsequent generations.” The findings provide evidence of “transgenerational epigenetic inheritance” – that the environment can affect an individual’s genetics, which can be passed on to multiple generations.

What is interesting about this is that perhaps a traumatic life event from our grandparents or parents have shaped our nervous system, but we may also have the ability to positively alter it for the next generation.

One researcher stated, “I suspect we will not understand the rise in neuropsychiatric disorders or obesity, diabetes, and metabolic disruptions generally without taking a multigenerational approach.”

This is just the tip of the iceberg of the literature exploring all of the different epigenetic changes before and during pregnancy.

When you get your Nutrition Genome Report, you are able to see where you need to direct your attention for positive gene expression that has the potential to alter the genetic expression of your children and grandchildren. If you already have children, genetic expression can be positively changed at any age. Obtaining the knowledge on how to do this can be a powerful tool for you and your families future.