The Epigenetic Diet that Reduces Aging 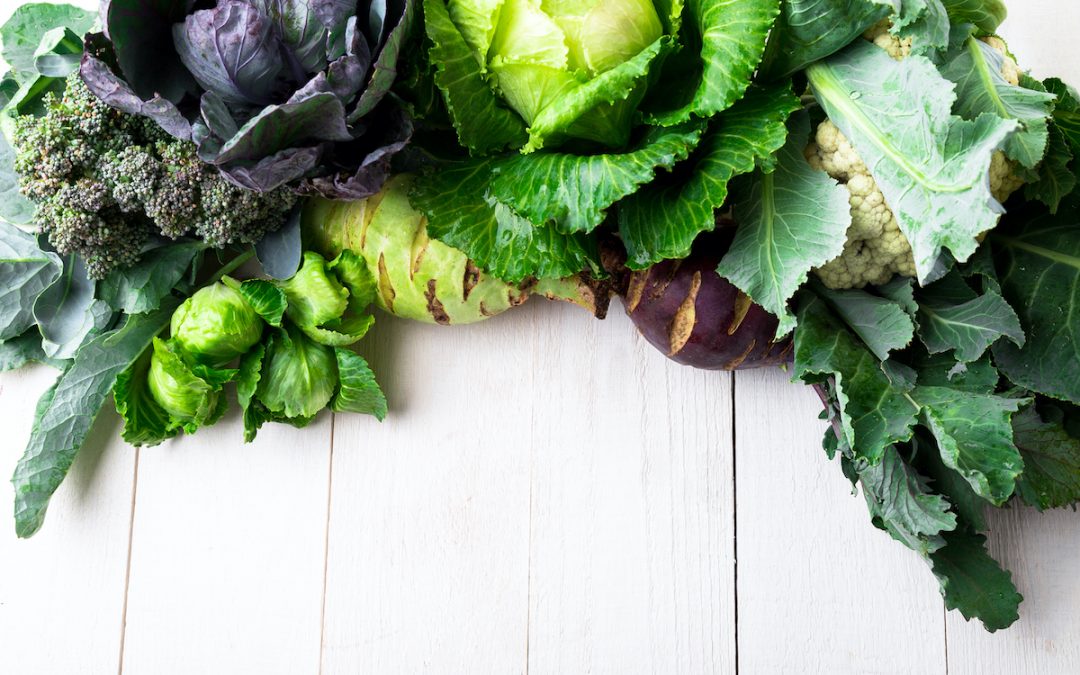 A study published in April of 2021 set out to prove that epigenetic interventions – including diet, sleep, exercise, and breathing exercises – could reduce the DNA methylation clock (DNAmAge) that has been found to predict all-cause mortality and multiple morbidities better than chronological age.

The subjects included 43 healthy white and Asian males between the ages of 50-72, with one treatment group and one control group. After eight weeks, the diet and lifestyle treatment were associated with a 3.23-year decrease in DNAmAge compared to controls, as well as an increase in folate levels and a reduction in triglycerides.

Compared to a previous study looking at the anti-aging effect of following a Mediterranean diet over a year in women, this study produced more than twice the decrease in aging in eight weeks. This is why the Nutrition Genome Report looks at every epigenetic factor in your analysis. Let’s take a look at the details.

The diet used was plant-centered with limited nutrient-dense animal proteins including liver and eggs, with a high intake of nutrients that are substrates or cofactors in methylation pathways including folate and betaine.

Why were high-dose multivitamins, and B-vitamins prohibited? “Extra dietary supplementation of methyl donor nutrients were specifically avoided because of a growing body of epidemiological evidence indicating potential long term risks” in regards to cancer. This study was unique in that it targeted methylation sites that increase and decrease with age, making the diet intervention focused on a healthy methylation pattern not a net increase in methylation with supplementation.

Subjects were also given a fruit and vegetable powder, and a probiotic providing 40 million CFU of Lactobacillus plantarum 299v. L. plantarum has been shown to be a folate producer in the presence of para aminobenzoic acid (PABA) and has been demonstrated to alter gene expression.

A minimum of 30 minutes of exercise per day for at least 5 days a week, at an intensity of 60-80% maximum perceived exertion.

In previous studies with exercise and aging, excessive exercise may accelerate methylation aging, but this danger has only been observed in elite, competitive athletes. On the other end of the spectrum, regular tai chi practice was associated with slowing of age-related DNA methylation losses in 500 women.

A minimum of 7 hours of sleep per night. Sleep disorders can affect DNA methylation and epigenetically accelerate the aging process. Acceleration of the DNAmAge clock has been associated with insomnia in a sample of 2,078 women.

Researchers found that 60 days of a breathing practice, 20 minutes twice per day, could significantly reduce DNAmAge. Almost 25 percent of the DNAmAge sites for aging are in the stress response locations, highlighting the relationship between stress and accelerated aging. Cumulative lifetime stress may be the biggest contributing epigenetic factor to aging, with PTSD showing a direct correlation to accelerated aging.

The results of this study give further validation to the epigenetic recommendations in the Nutrition Genome Report, which could potentially yield even better anti-aging results with further customization based on genotypes.

Find how how to get precise recommendations for your unique methylation profile, which micronutrients and phytonutrients are needed in higher amounts, stress sensitivity and the best ways for you to lower the stress response, which type of exercise is best for you, and more!