What Is The FUT2 Gene? DNA-Based Nutrition | Nutrition Genome

What is the FUT2 Gene? DNA-Based Nutrition 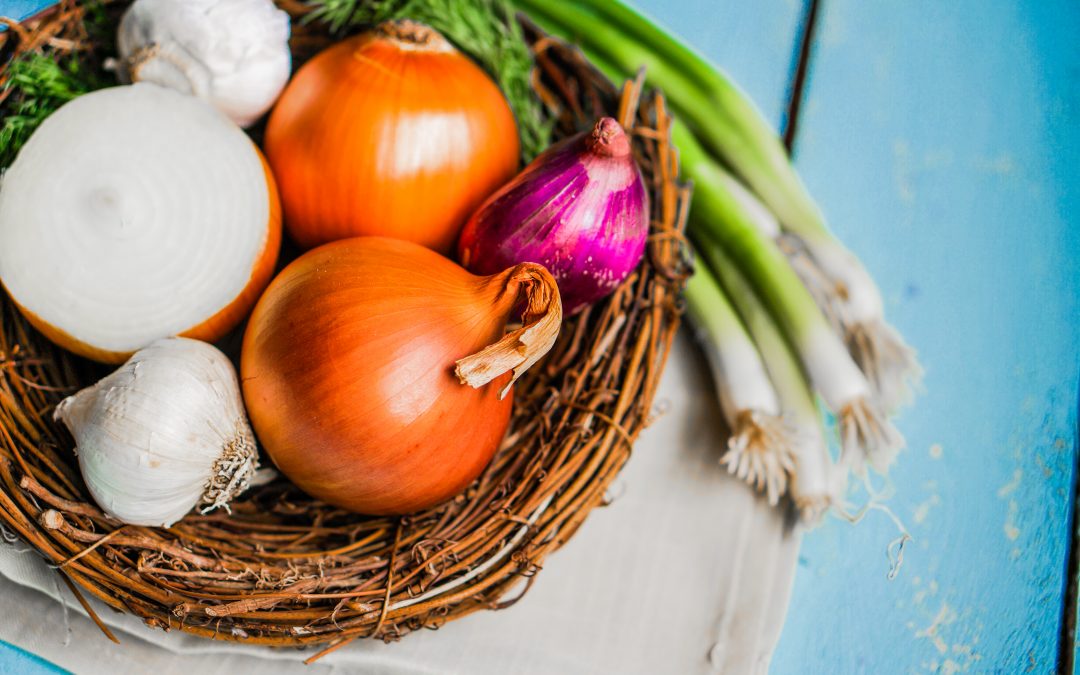 What is the FUT2 Gene?

Variants in the FUT2 gene (fucosyltransferase 2) may impact B12 absorption and the production of prebiotics. Prebiotics help support the colonization of probiotics.

Research on the FUT2 Gene

Genome-wide association studies have recently identified several common single nucleotide polymorphisms (SNPs) in fucosyltransferase 2 gene (FUT2). These variants have been associated with levels of vitamin B12. The strongest association was with a non-synonymous SNP rs602662 in this gene. From various GWAS studies, the SNP in the FUT2 gene (rs602662) has been consistently shown to be the most significant SNP associated with levels of vitamin B12.

Symptoms of Low Vitamin B12 Levels

Vitamin B12 is involved in the formation of red blood cells, DNA synthesis, and maintenance of the myelin sheath of the nerve. Deficiency in B12 is associated with several disease conditions. These include megaloblastic anemia, impaired immune defense, high homocysteine levels, gastrointestinal and neurological disorders. Impaired B12 may also reduce the production of methyl groups, thus resulting in less than optimal histamine clearing as seen with a combination of variants in MTR, MTRR and TCN2.

The FUT2 Gene and Bifidobacteria Levels

The FUT2 gene secretions influence the kind and amount of beneficial bacteria that grow in the digestive tract. The main type affected bifidobacteria, which are probiotics that promote health throughout the entire body – bolstering immunity, managing inflammation, and maintaining a healthy gut flora balance. You are called a non-secretor if you are homozygous for non-functional FUT2, which affects probiotic colonization due to poor prebiotic synthesis.

The FUT2 gene determines if we are vulnerable to:

If you have variants in the FUT2 gene, you will want to focus on prebiotic foods including onions, garlic, leeks, chicory, pistachios, bananas, asparagus, artichokes, yacon syrup and Tiger nuts.