What Is The Methylation Cycle? | Nutrition Genome

What is the Methylation Cycle? 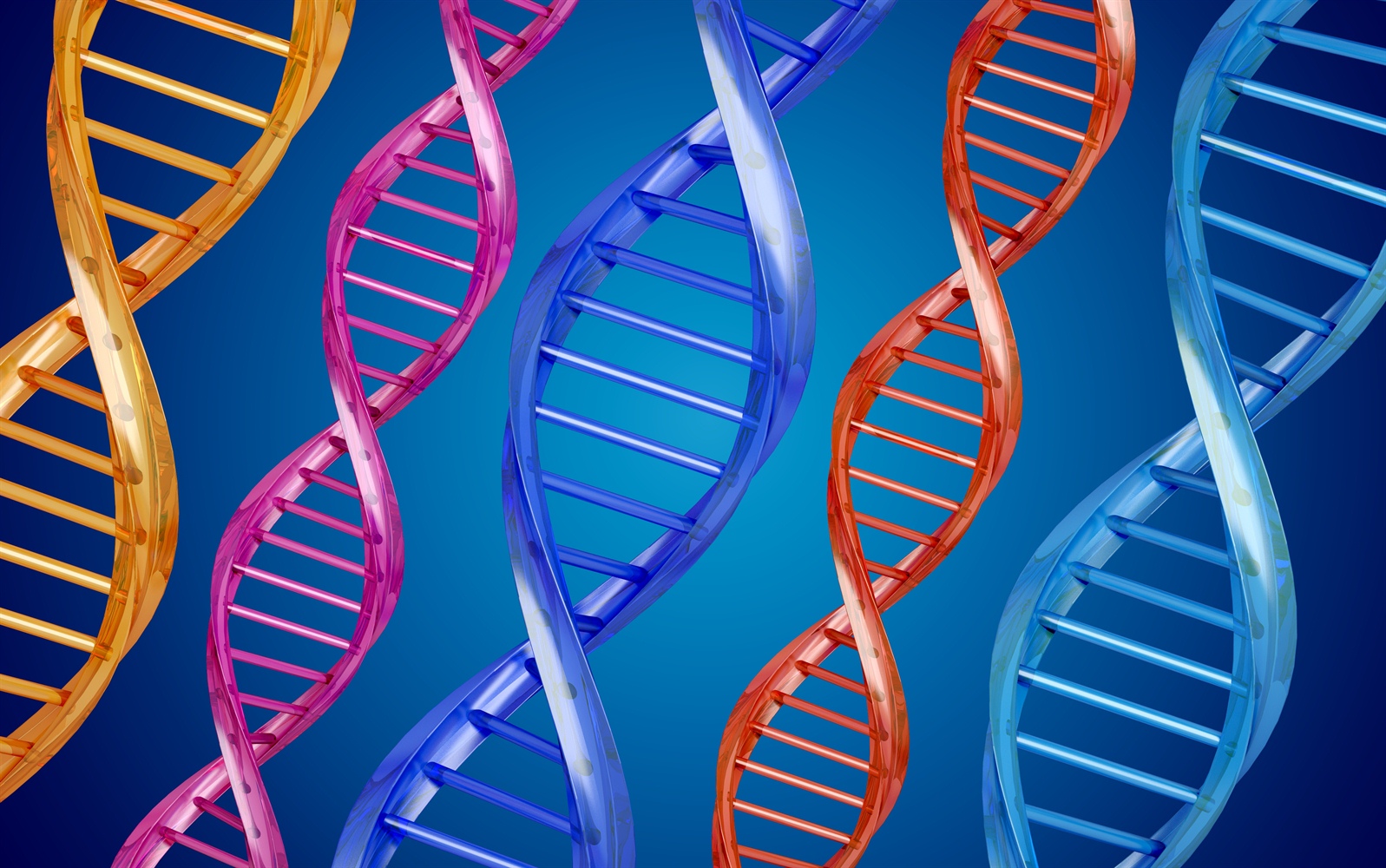 What is the Methylation Cycle?

Homocysteine is a non-protein amino acid that is produced from methionine, can be recycled back into methionine and converted into cysteine in the methylation cycle. Variants in the MTHFR C677T, MTHFR A1298C, PEMT, and genes like CBS that require higher amounts of B6 can lead to elevated homocysteine due to the higher need for the folate, choline, betaine (beets, spinach quinoa) B12, B6, and other co-factors.

The methylation cycle diagram gives you a visual on how all of the genes related to folate, B6, B12, B2, choline and betaine are working together for optimal gene expression. This diagram is to serve as a study tool for an in-depth understanding of the methylation cycle section in the Nutrition Genome Report.

Here is where you can see the increased vitamin needs for SNPs that may cause reduced enzymatic function and lead to low levels of folate, B6, B12, betaine, choline and elevated homocysteine. 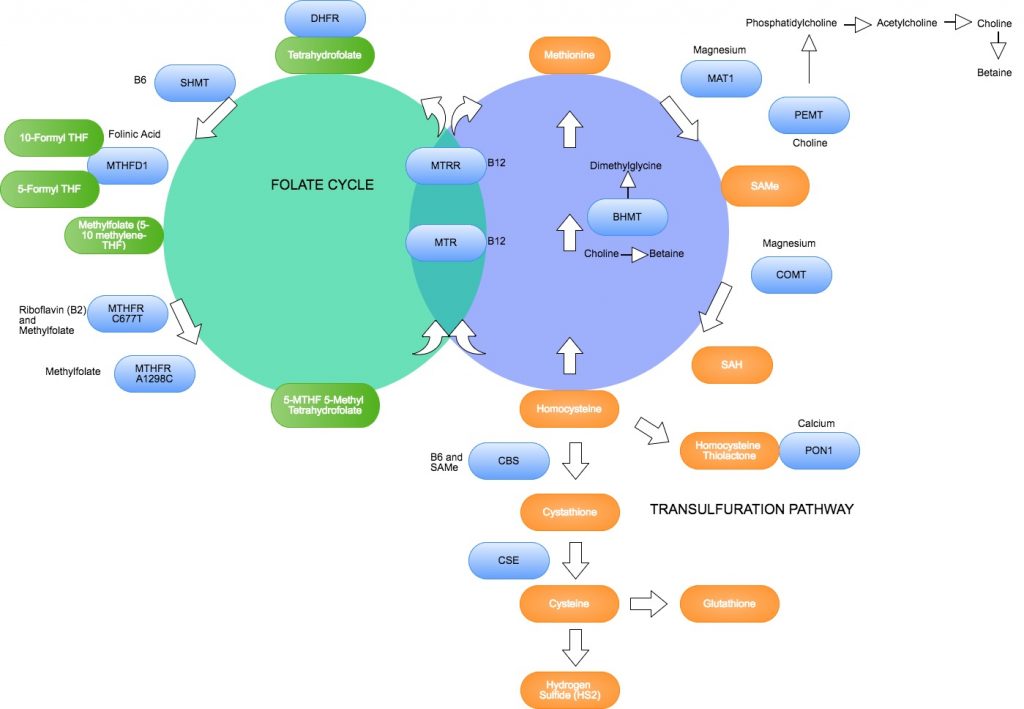